US President Barack Obama has issued a White House invitation to a Muslim schoolboy who was arrested for bringing a homemade clock to school. Ninth-grade high school student Ahmed Mohamed from Irving, Texas, was arrested on Monday after his teachers reported him to the police for making a clock, which they said resembled a bomb. 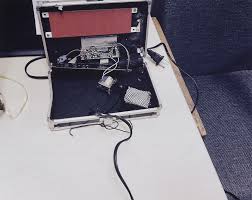