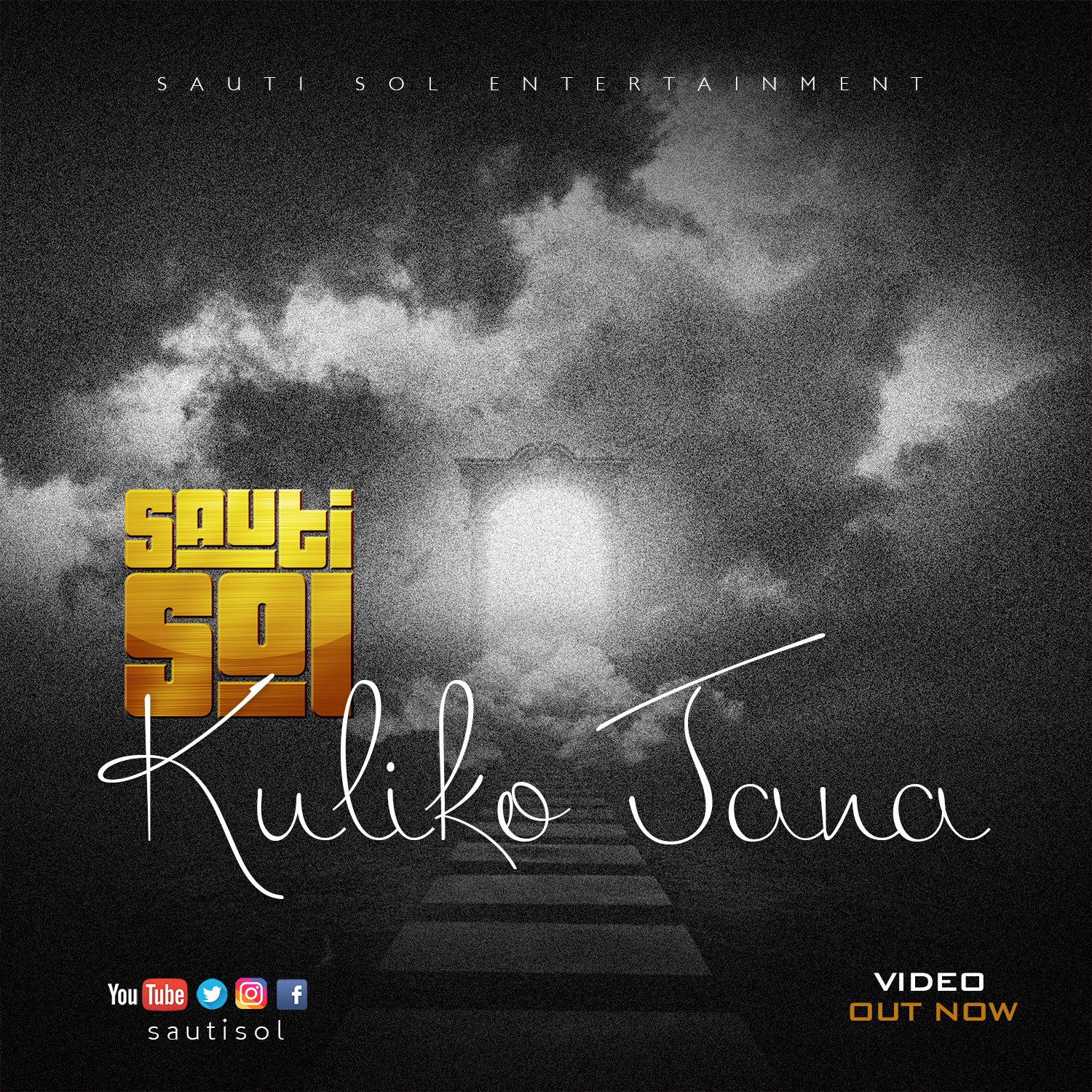 Sauti Sol have finally released the music video to their hit song Kuliko Jana;fresh off their album Live And Die In Afrika.

The black and white video features the young and talented Redfourth Chorus from Upper Hill school who teamed up with award-winning band for some musical magic.

Bien of Sauti Sol explains the meaning behind the song,

“It means the steadfast of the lord never ceases, His mercies never come to an end – they are new every morning”.

The band was prompted to shoot the video after a viral clip of them in an a-capella version of the song caught the attention of international celebs and media to the point where Amber Riley, star of the Emmy award-winning Show Glee, posted on Instagram:

“I don’t understand what they’re saying but I know it’s beautiful. Sounds angelic- anyone know if there’s a full video?”

Master P, Anthony Hamilton, JB Smoove and WorldstarHipHop are among other celebrities who shared the video.

In a statement,Sauti Sol said,

“Kuliko Jana is a very special song to us. It was inspired by our journey and the everlasting mercies, love and favour God has shown us through out despite our shortcomings.”

Watch the breathtaking video below:

Yet another case of woman bashing and shaming by AFC Players

So this lyric in P-Unit’s jam is about rape?!