Jomo Kenyatta is now officially off the market. He proposed to his long term girlfriend in June this year and now he has made it official.

President Uhuru Kenyatta’s eldest son got married to his longtime girlfriend. The couple had the Kikuyu cultural wedding (ngurario) yesterday. 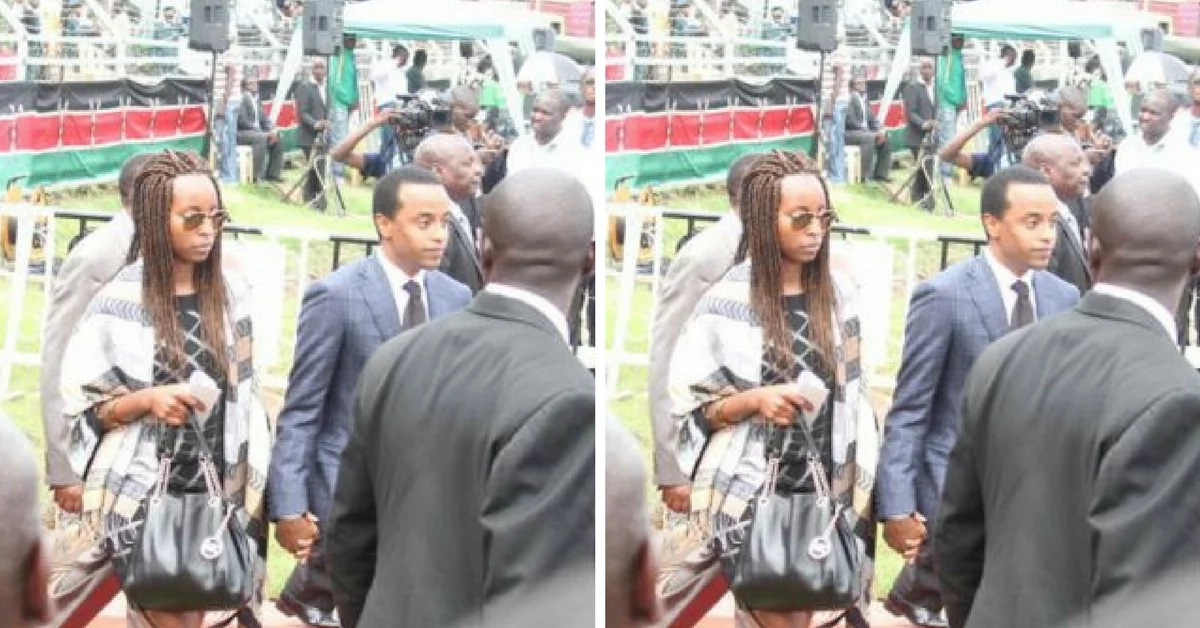 The ceremony was held at an undisclosed location. 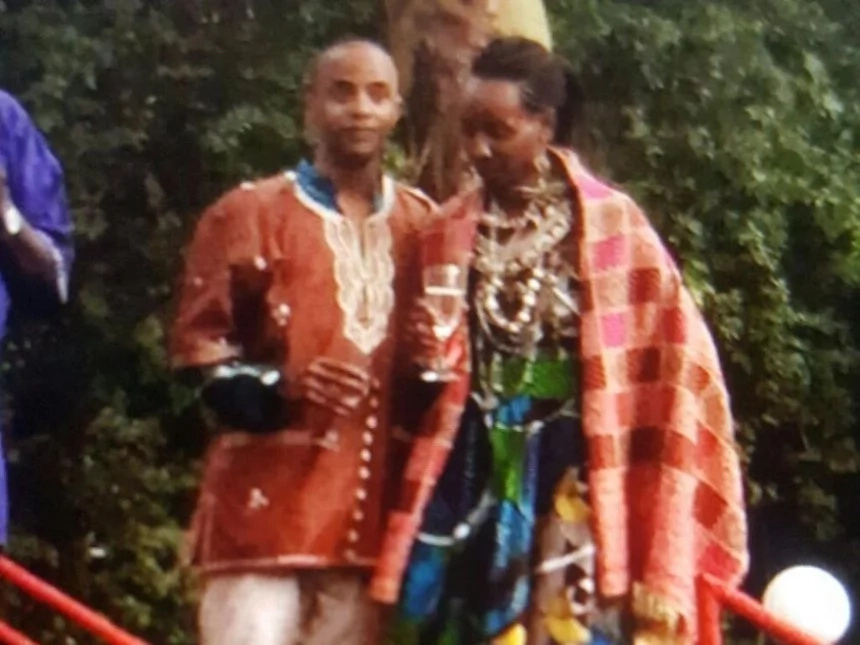 The couple was dressed in traditional Kikuyu attire as seen above.

It is said that the white wedding will happen next year.

Ezekiel Vs Churchill; morals versus talent

Is J Blessings and Chantelle’s marriage over?