The Human Rights Foundation is asking Nicki Minaj to reconsider her scheduled performance in Angola on Saturday, citing a list of abuses committed by the president of the oil-rich African nation. 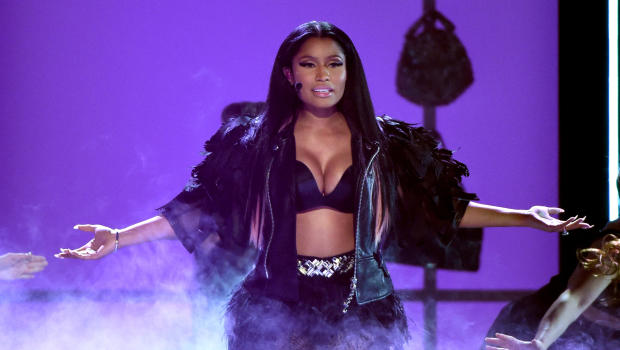 In an Instagram post, the 33-year-old rapper said that she would be performing at a public Christmas festival hosted by the communications company Unitel. In a letter published on Tuesday, the Human Rights Foundation said that the company is controlled, in part, by the daughter of José Eduardo dos Santos, who has ruled the country since 1979.

“Nicki Minaj is a global artist,” the group’s president Thor Halvorssen, said in a statement. “Millions of people look up to her for creative inspiration. There is no good reason for her to do business with the corrupt Angolan dictatorship and endorse the ruler’s family company.”

Why You Should Remain Different As You Are