The proud father of 3 has never been shy of accepting his responsibility as a father.

Yes, Octopizzo’s kids  are from different women, which can bring about a bit of drama and confusion

Today morning the rapper was in court battling his current ex-girlfriend over the custody of his second born daughter. The parties involved were each accompanied by their lawyers to a court hearing today morning at the Milimani Law Courts.

The rapper alleges that he was the one who instituted the custody case hearing to “stop” his ex-girlfriend from leaving the country with the child. 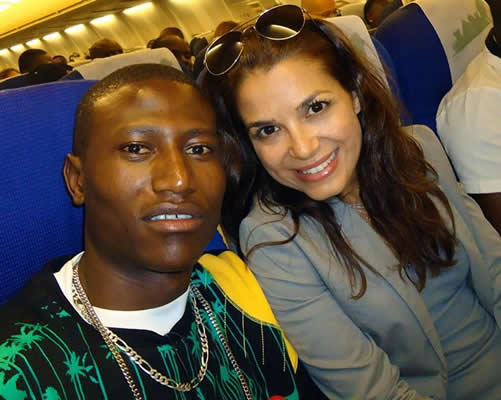 Ali Kiba is working with this Nigerian Diva?

Sakaja to witness history in Philadelphia