Rumours have reached our shell likes suggesting that One Direction may not be getting back together again ever.

Louis Tomlinson, Liam Payne, Niall Horan and, our king, Harry Styles are said to have decided to “not renew their recording contract”, which came to an end last year. 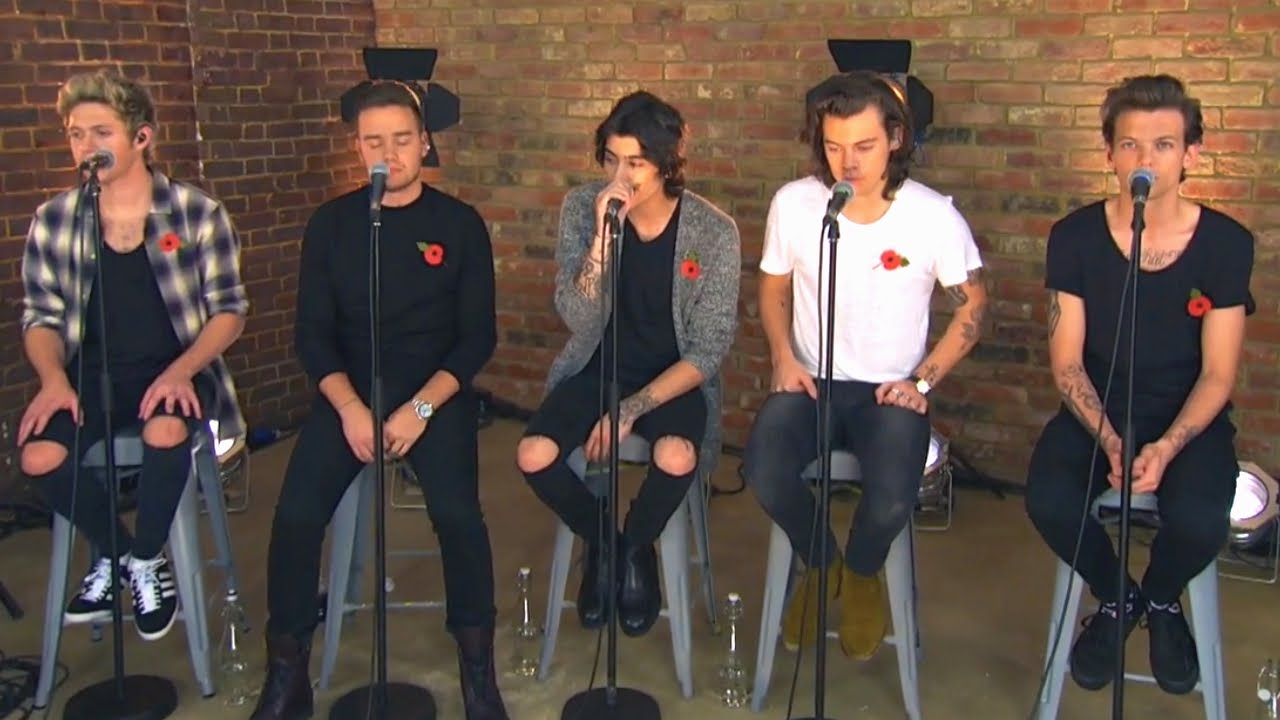 “The 1D thing just ran its course. They’ll remain friends, but they are exhausted and want solo careers,” the dream-destroyer continued.

OK, the 1D “thing” has not run its course. Not if we have anything to do with it.

But what will the other fab four do next if the rumour is true?

Liam is thought to be pursuing a rap career, oh Liam; Harry is said to be moving into acting (be still our beating hearts), and as for Louis and Niall – who knows?

Maybe they could form Louis & Niall, a bit like H & Claire rose phoenix-like from the ashes of Steps.

Vera Sidika on Your Hair