The latest on the transfer talks has it that Arsenal may just lose their most beloved player yet.

Mesut Ozil wants to leave Arsenal at the end of the season and has rejected the club’s offer of a new contract, according to Marca.

The report claims that the midfielder does not see Arsenal turning into a team that can realistically win the Champions League – a promise that was made to him when he joined from Real Madrid in 2013. 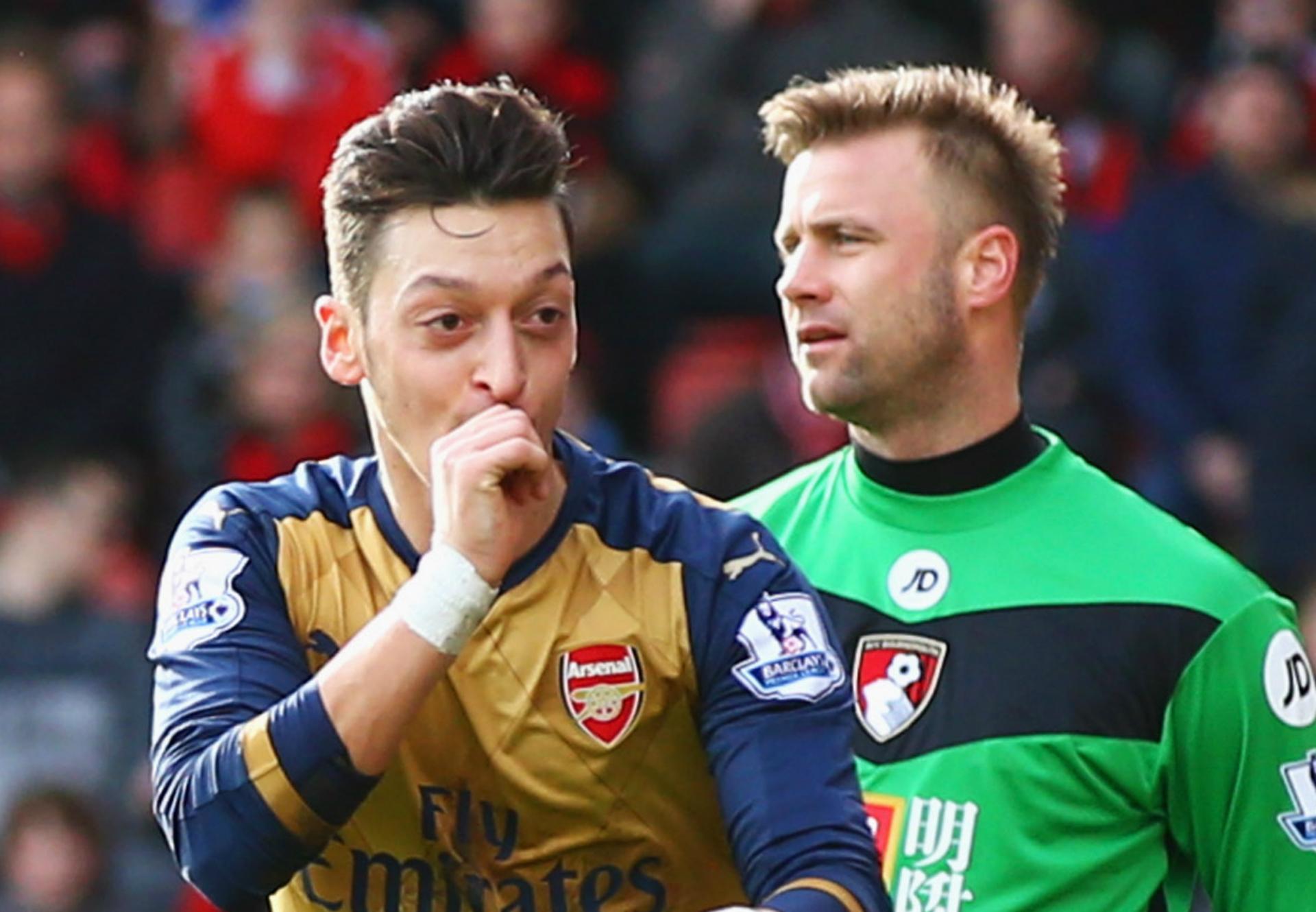 Well his reason does seem valid, what do y’all think ?