Ashes to ashes to the P Square duo….. Bad blood..The duo has split due to bad blood.

Peter Okoye,one of the twin brothers,wants to sue his elder brother and former manager Jude Okoye for booking a solo performance for his brother Paul Okoye under the name P-Square without his consent.

Peter went on to his Instagram page and posted this.

“DISCLAIMER This goes out to all my Fans in Congo Specifically, and the entire world in General. My attention has been drawn to a much publicised show holding today 8th July, 2016(VIP SHOW) and tomorrow 9th July, 2016,(in Goma) and on the 17th of August in Kinshasa wherein the name Psquare was used maliciously and mischievously to garner patronage and huge fans attendance as against the stage name Rudeboy which is used when my Twin Brother, Paul, and Co-owner of the stage name Psquare performs alone. I never endorsed the usage of my name as the contractual terms presented were not favourable to me, thus I am not part of the show booked by our former manager, Jude and I wholeheartedly disassociate myself from the unauthorized use of my Co-owned stage name (Psquare) and images for promotional and economic reasons without my express written consent or permission.

“Contrary to the wild allegations making the rounds that I could not attend the show because I am sick and missed my flight along with my crew members, I wish to counter same and state categorically, that I am 101% healthy. I shall take appropriate legal actions in the nearest future against the character assassination and malicious misrepresentation. Thank you. MR.P (Peter of Psquare)” 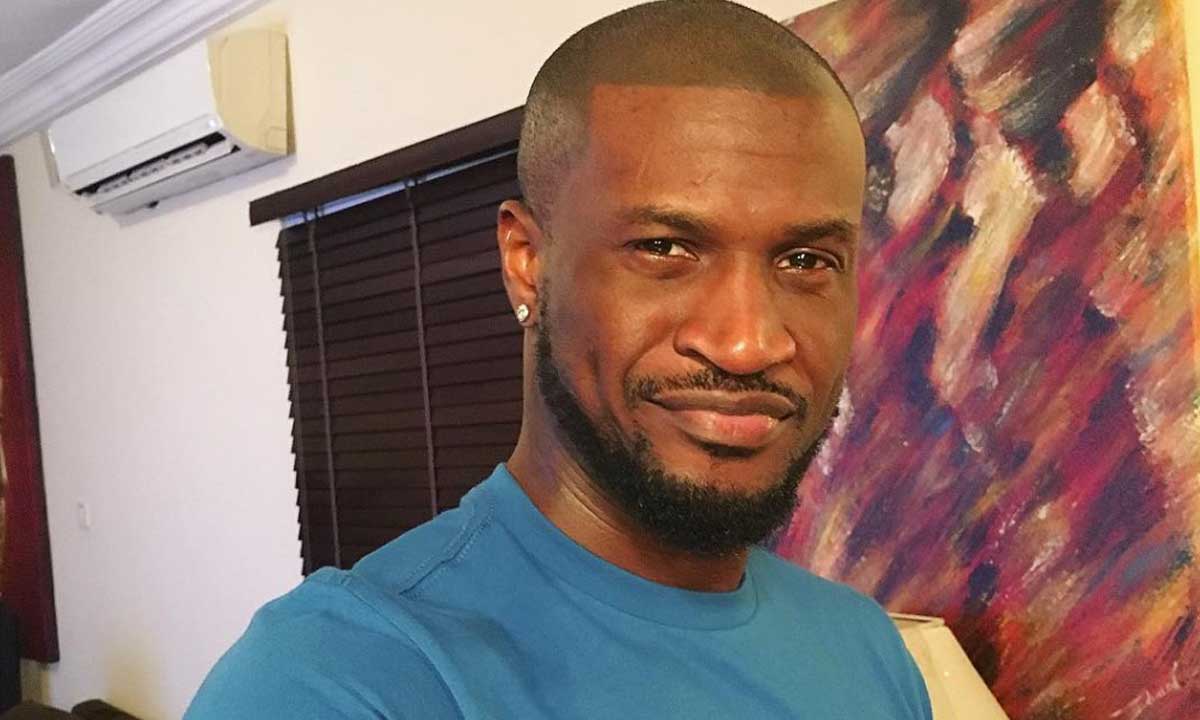 The duo split up and Jude was fired this brought out a wild rage and friction among the brothers,for over a month.

Well if this is a case of them working on their publicity,then I give them a hands-down because they are doing some brilliant job.

Why S/He Doesn’t Text back