The 16-year-old daughter of the “Fast and Furious” actor who was killed two years ago in a fiery California car crash claimed in a civil lawsuit Monday that her father was burned to death because of a poorly built vehicle.

The suit, filed in Los Angeles Superior Court, claims that Paul Walker, 40, was killed because Porsche, maker of the 2005 Carrera GT sports car that crashed, skimped on “safety features that are found on well-designed racing cars or even Porsche’s least expensive road cars.” 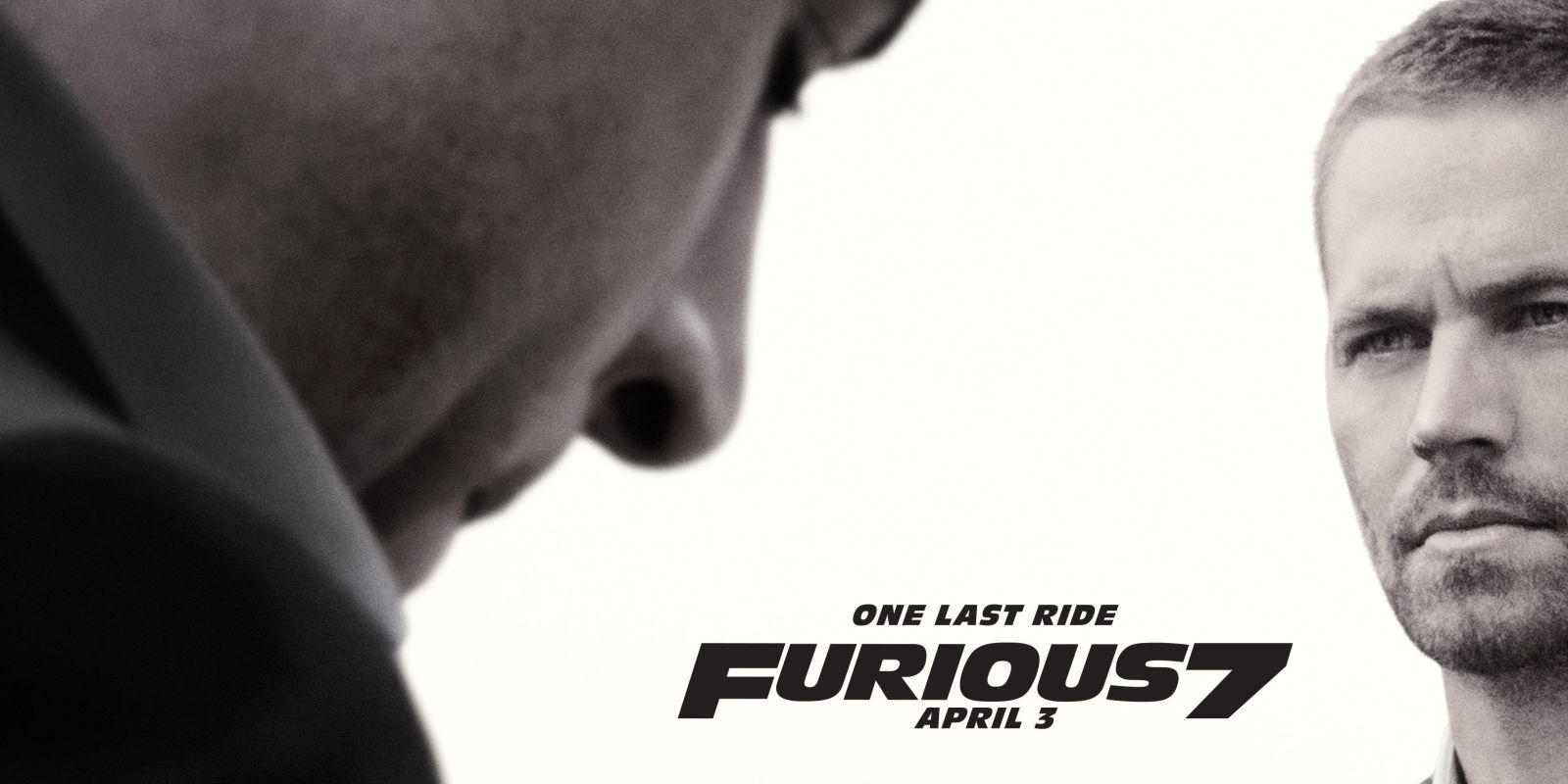 Both Walker and Roger Rodas, the 38-year-old professional race car driver who was behind the wheel, were burned beyond recognition after the car plowed into a concrete lamppost and a tree.
Investigators with the Los Angeles County Sheriff’s Department and California Highway Patrol concluded that it was high speeds — and not a mechanical failure — that were responsible for the November 30, 2013 crash.

JKL is back with a bang

How could Janet Mbugua get it so wrong?; beauty trolled online for this look...