Thousands of mourners gathered at Louisville,Kentucky on Friday to bid farewell to boxing legend Muhammad Ali who died a week ago after a long-battle with Parkinson’s disease.

The funeral service was attended by various celebrities and sportsmen including Mike Tyson,Will Smith and David Beckham.

Also present was former US President Bill Clinton who in his eulogy described Ali as ‘a truly free man of his faith.’

Here are the photos from the funeral service: 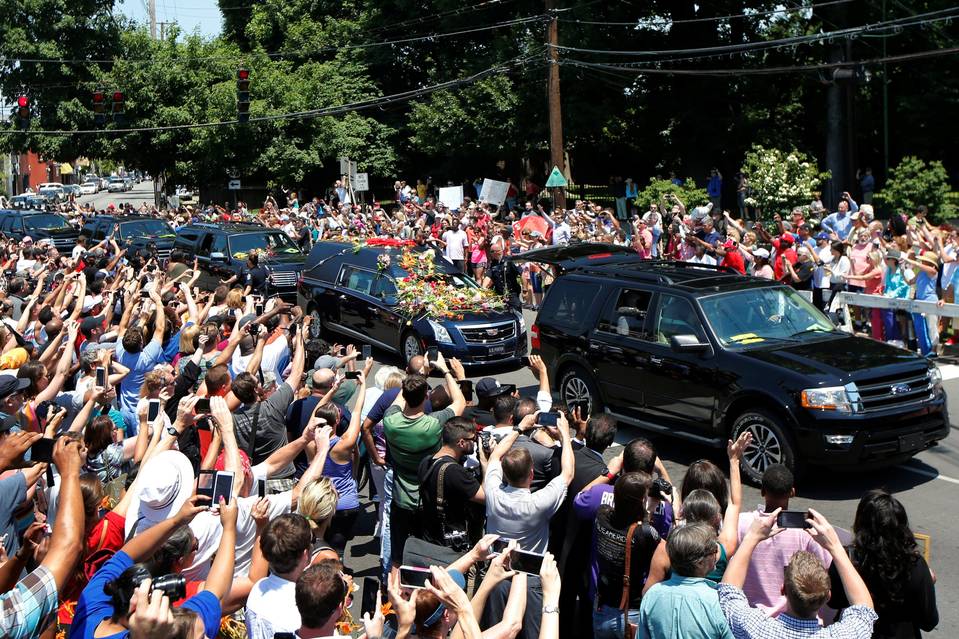 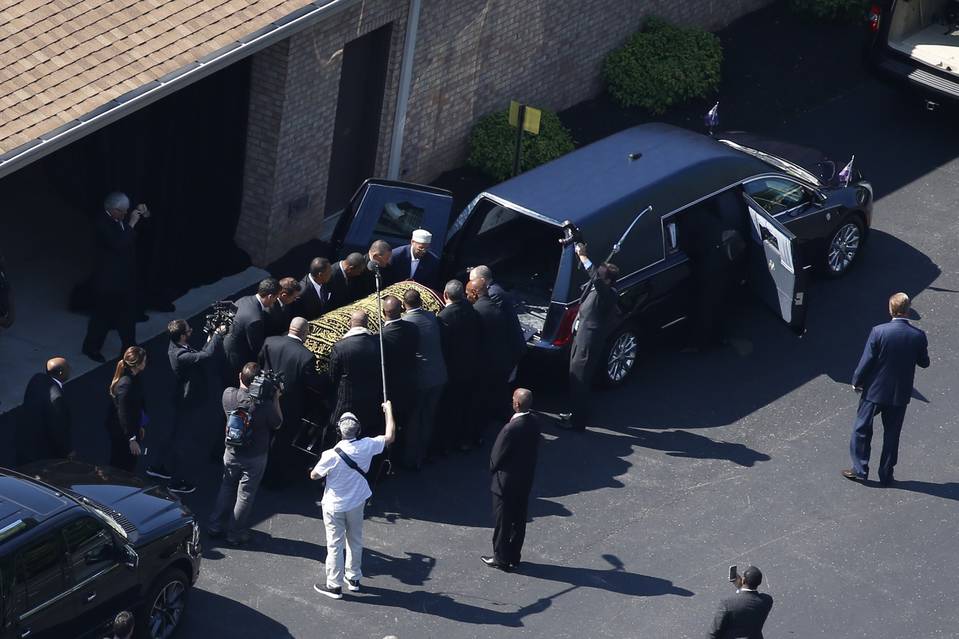 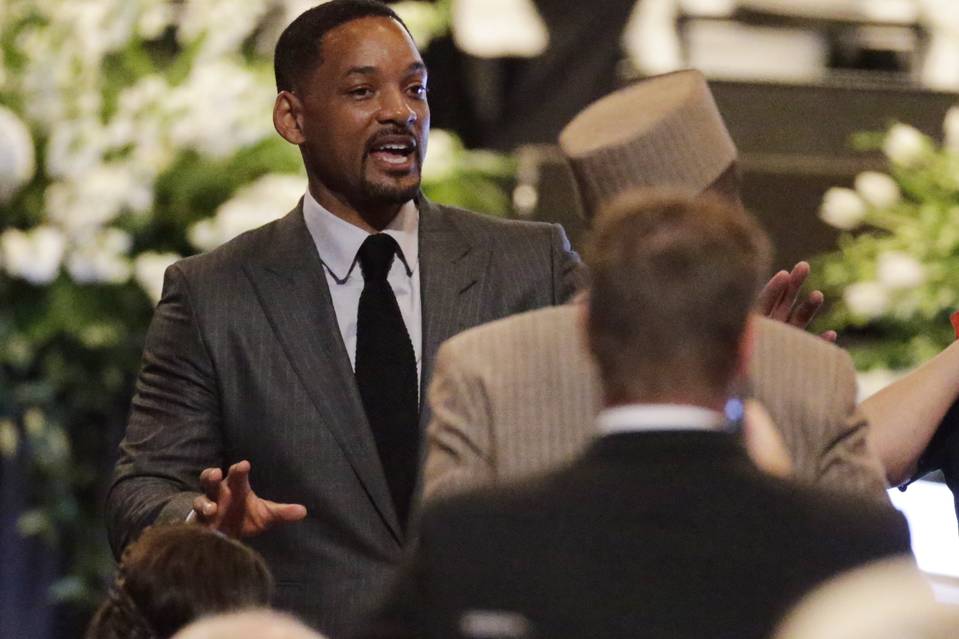 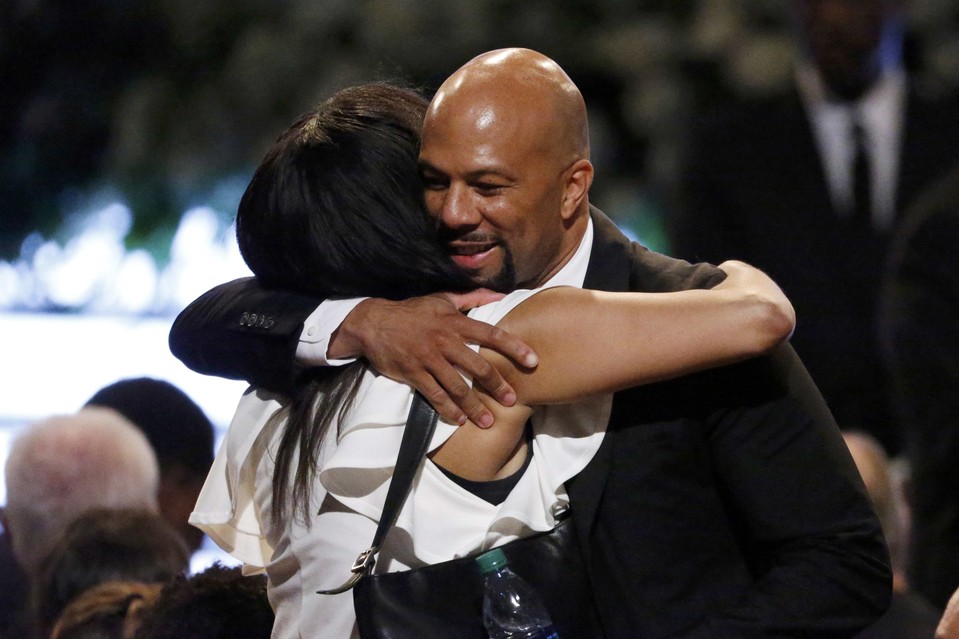 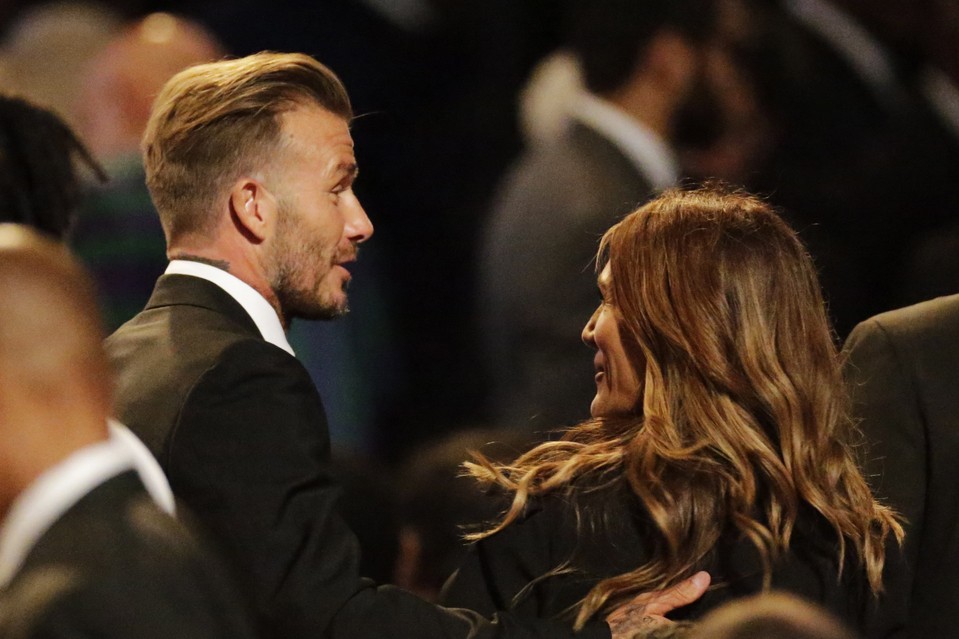 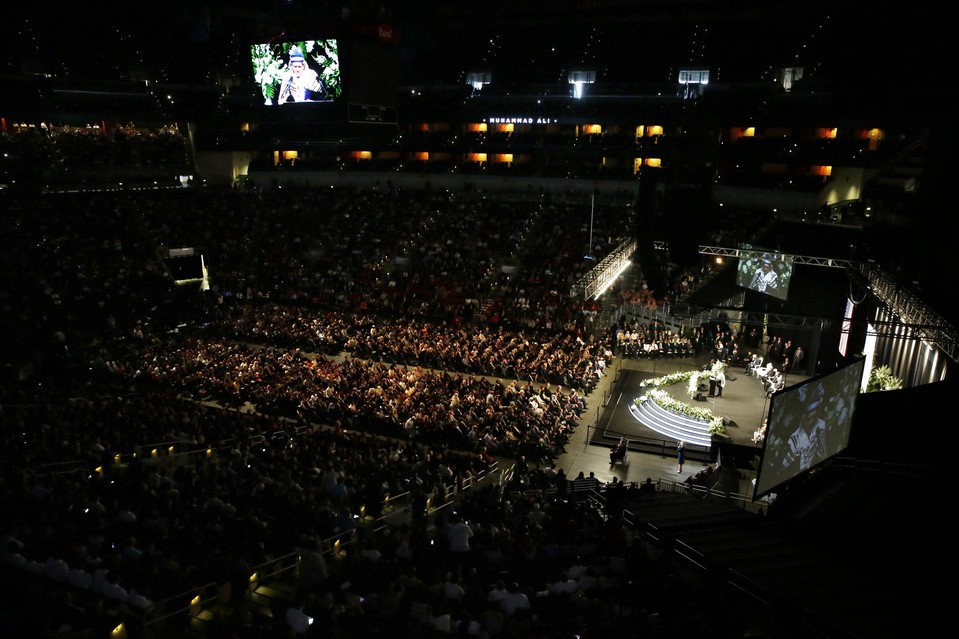 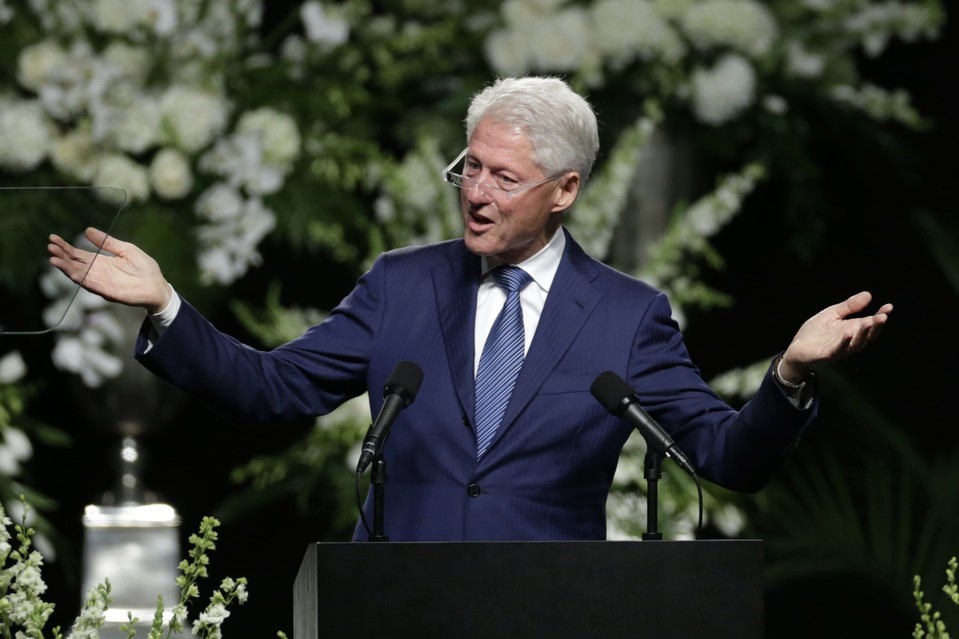 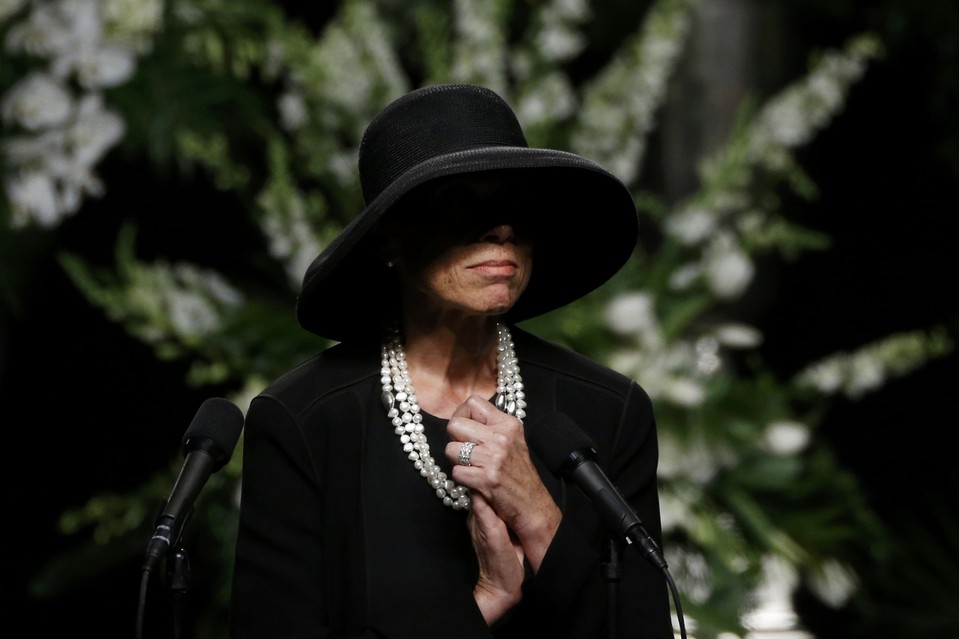 See why this pictures of Uhuru have amused Kenyans