This comes just a day after a small plane crashed in Naivasha killing one person. 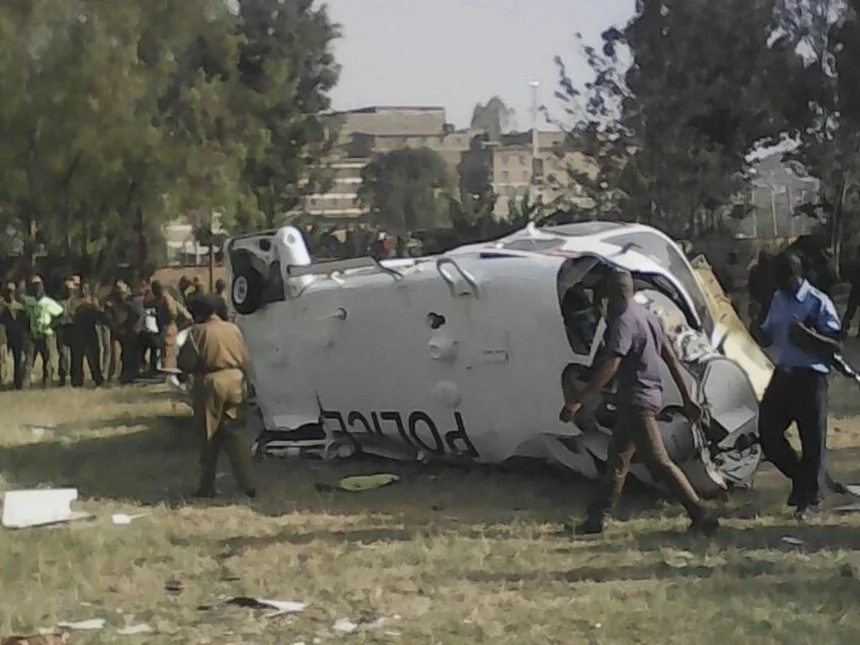 The police Air Wing chopper has crashed in Mathare North 4A. Photo: Star. 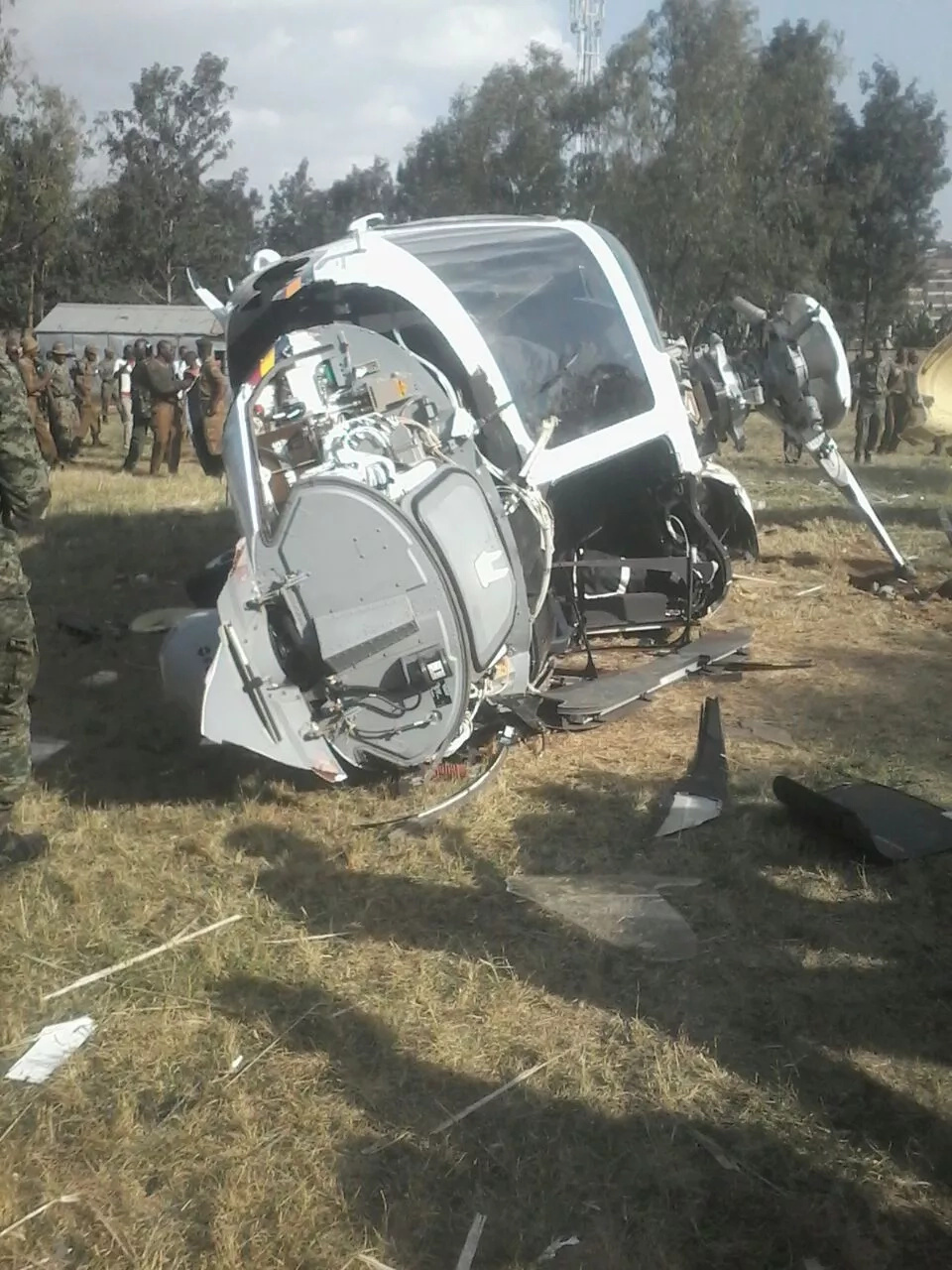 The six-seater craft, an Agusta Westland model which was newly acquired crashed after developing mechanical problems while airborne.

Police said the four officers were flying in the aircraft when it developed mechanical problems while airborne.

SAD:DIAMOND’S EX GETS A MISCARRIAGE!