Controversial rapper Prezzo is back at it again. His latest stunt has however left Kenyans dumbfounded. 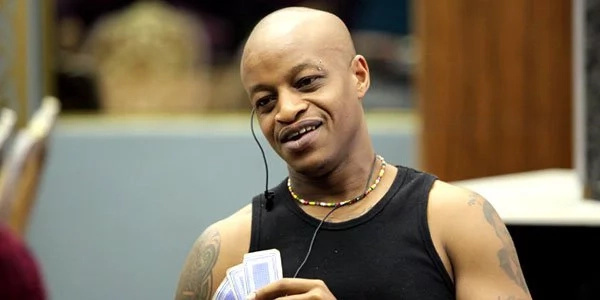 It all happened as he was trying to apologize to husband ex Michelle Yola during the reality show’s reunion episode.

Yola turns down Prezzo’s antics before engaging in a shouting match with him.

The drama began when the rapper tried to apologise to former girlfriend Michelle Yola during the reality show’s reunion episode.

In a video clip of the show that has gone viral, Prezzo is seen standing up after Yola took another seat away from him.

The rapper then unzips his trousers with the cast of the show screaming in shock and surprise.

Watch a video the incident below.