Manchester United forward Wayne Rooney has been left out of the squad for Tuesday’s Champions League game at PSV Eindhoven because of injury. 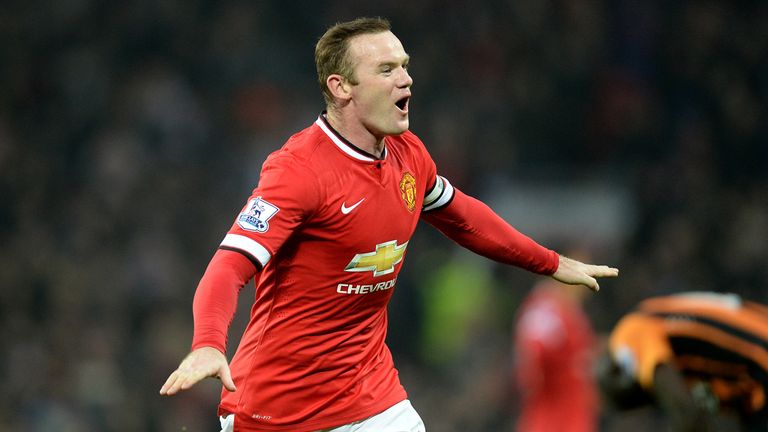 Rooney, 29, did not play in Saturday’s 3-1 win against Liverpool after straining his hamstring in training.Red Devils boss Louis van Gaal said after the game he would be a doubt for the trip to the Netherlands, and has decided not to risk him. 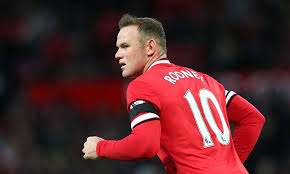 Striker James Wilson and midfielder Andreas Pereira are in the squad.Neither player has made an appearance this season, with Wilson recently linked with a loan move to a Championship side.

Pereira, meanwhile, has made just two substitute appearances for the club since joining from PSV in August last year.Tuesday’s Champions League game at the Phillips Stadium marks the start of Manchester United’s Group B campaign.

Ala!Larry Madowo did an interview in underwear?

Pope Trips And Falls During Mass In Poland(VIDEO)