Safari Sevens has always been a crowd puller from its days back at the KRU grounds. The event had grown so popular recording a turn out of  47000 fans last year. 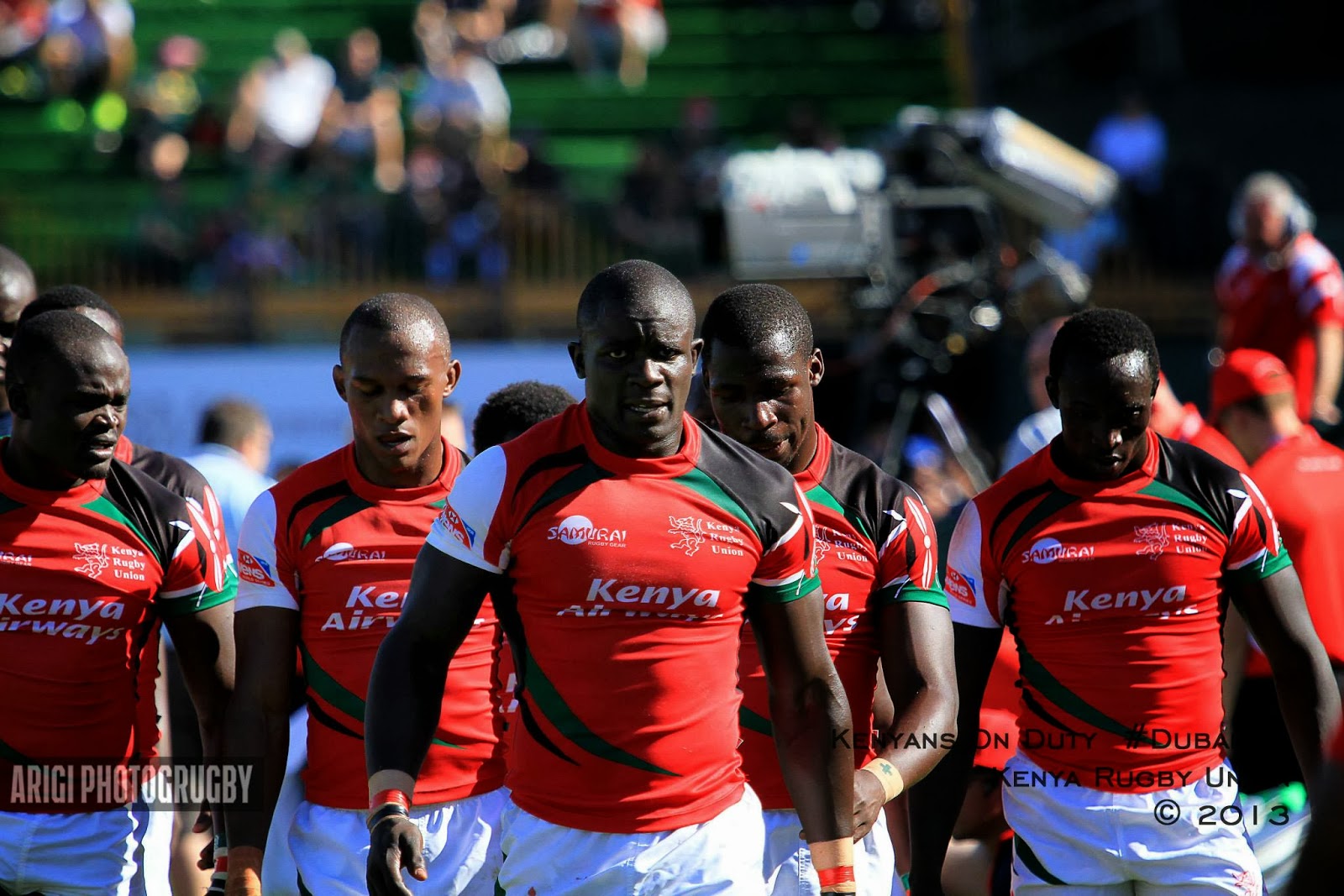 Safaricom pulled out as the tittle sponsors a few months ahead of the event due to allegations of  corruption and mismanagement by some top officials in the union.

The annual event had expected over 40000 fans this year but  less that 2000 fans showed up; recording it’s lowest turn out ever since its inception.It gets worse, by the end of the last day of the tournament, the crowd had dwindled down to half.

Details have now emerged pointing fingers to a possible in house sabotage by one of the rivaling groups on the board.

Kenya Rugby Union boss, Richard Omwela says action will be taken on any Board director found guilty of sabotaging ticket sales for the 20th Safari Sevens.

It is claimed a director telephoned distributing outlets to stop ticket sales with Omwela validating them by saying investigations are underway to identify the culprit.

Local rugby enthusiasts are against the event being hosted at the country’s largest sporting cathedral after it was switched from its traditional RFUEA Grounds to accommodate more supporters ; in an expansion plan that is yet to take off from the ground.

ANOTHER SOCIALITE IN TROUBLE WITH THE LAW