Sauti Sol are undoubtedly the most successful singing group in Kenya ever since the Camp Mulla hiatus. Kenyans have grown to love and adore their music. The group have won continental awards and recently received an international nomination for a BET Award.

The group however are not new to stories surrounding their careers, be it Obama dancing to their Lipala dance , dining with billionaire Richard Branson to hanging out with Jay Z on the streets of New York.

Mudigi Savara, one of the band members known for his production skills,voice and buff body, has caused an uproar after Sautisol posted an Instagram photo of him and his band mate Bien. The two, pictured below,were on stage performing for a crowd of thousands in New York during the Global Citizen Festival 2015.

Kenyans are a keen lot and many of them pointed out a sign associated with “The Illuminati” gestured by Mudigi on stage. Many fans questioned his motive and possible association with the controversial sect. However this isn’t the first time fans have associated a Kenyan artist with Illuminati;Octopizzo was once accused of the same after he garnered instant fame and wealth years back.

Below are some of the fans comments on the mentioned Instagram Pic. Are Kenyans acting up and making a fuss about nothing?  You be the judge! 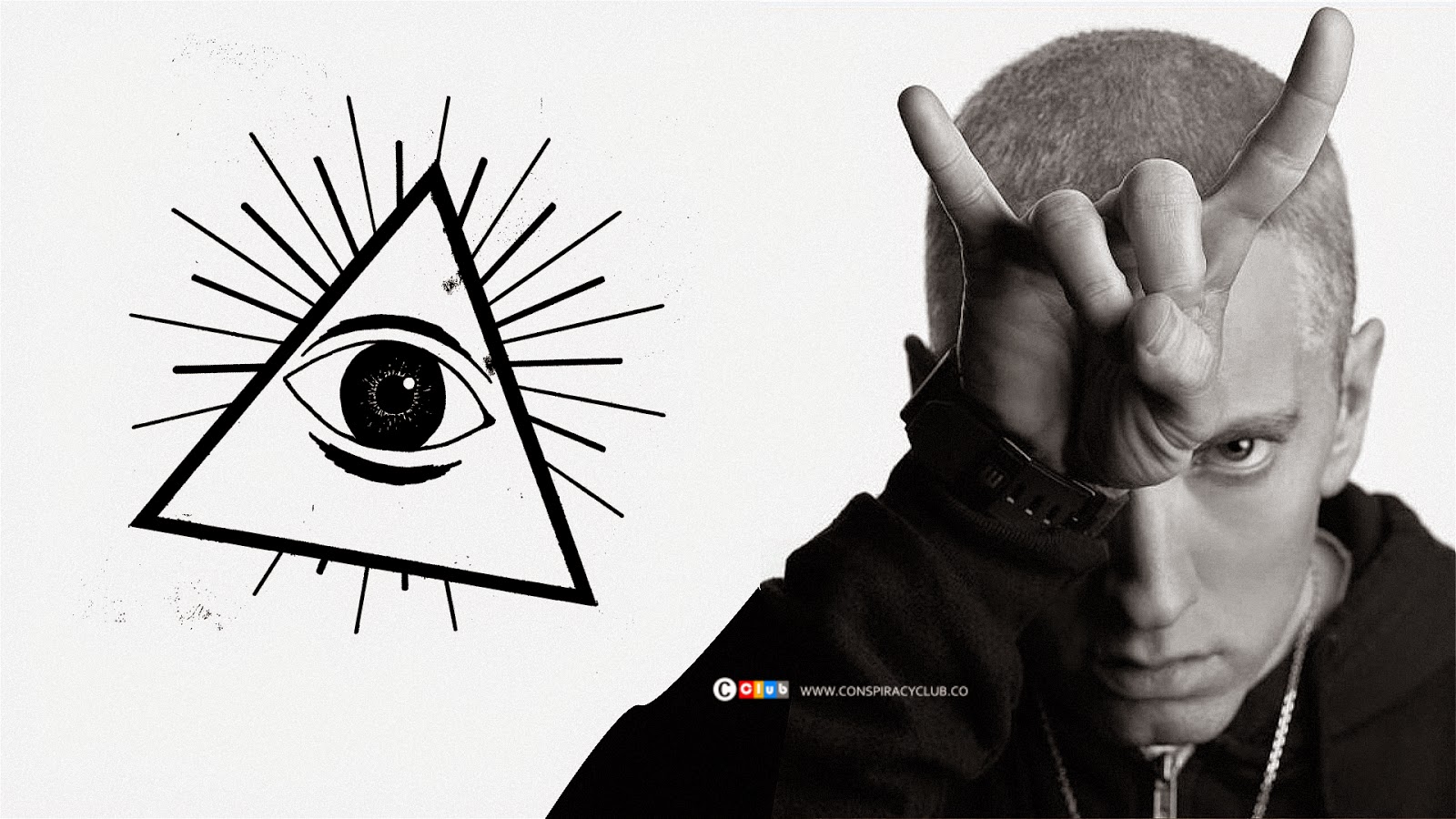 SEE WHAT BONIFACE MWANGI IS UP TO NOW !

Perfect position for Memphis Depay at Man United: the bench