A source close to The Insyder has confirmed that not only are Sauti Sol working with Davido, but they are working with Wizkid too. It is said that both projects are set to be released by the end of the year.

Not much information has not been released about the songs but they are sure to be lit beyond words.  Sauti Sol’s latest hit song #friendzone is taking over and the unique concept of the song has made the song trend for days.

According to the source, the song is being produced by none other than Cedo. Check out photos of the stars hanging out below. 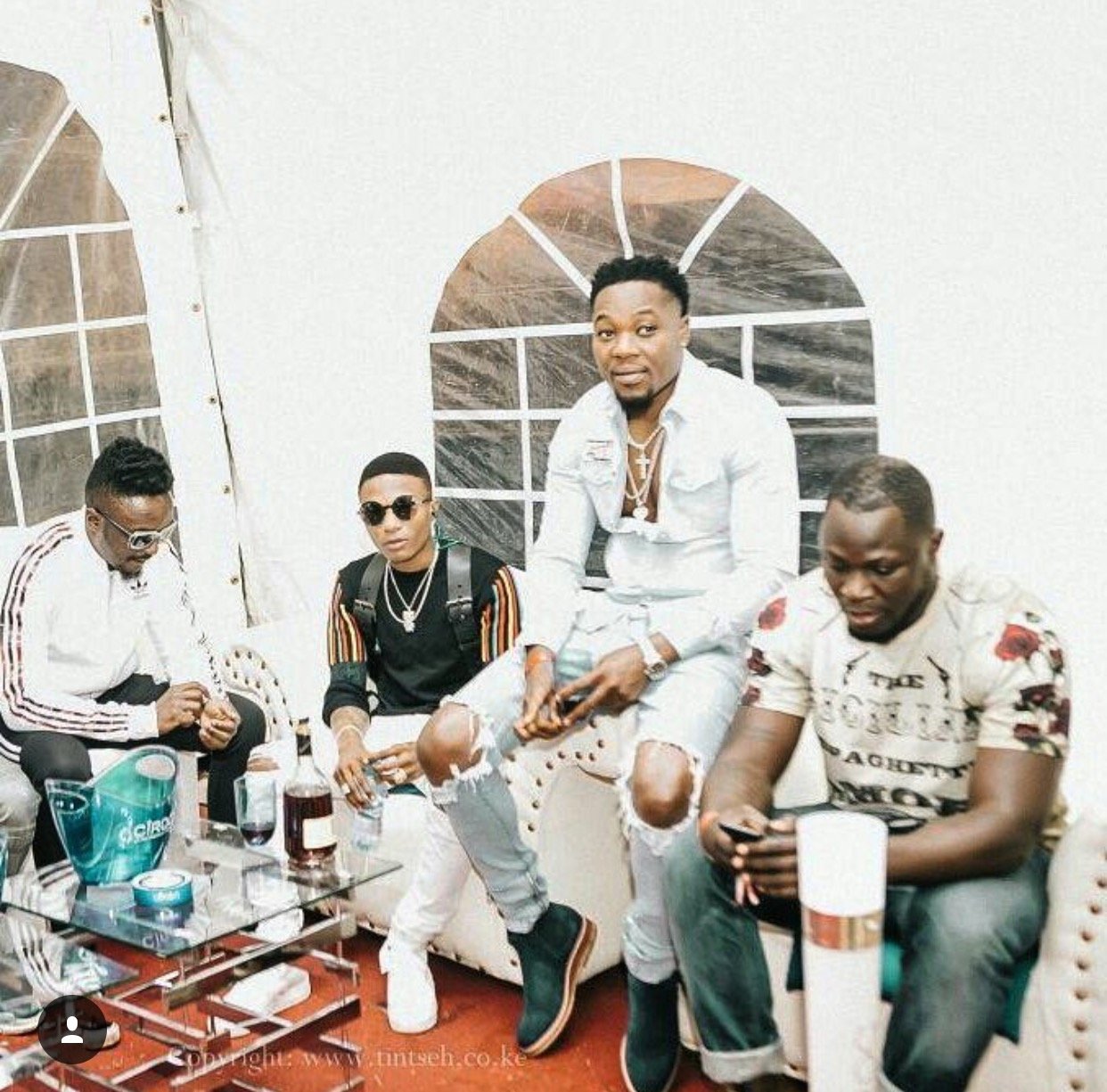 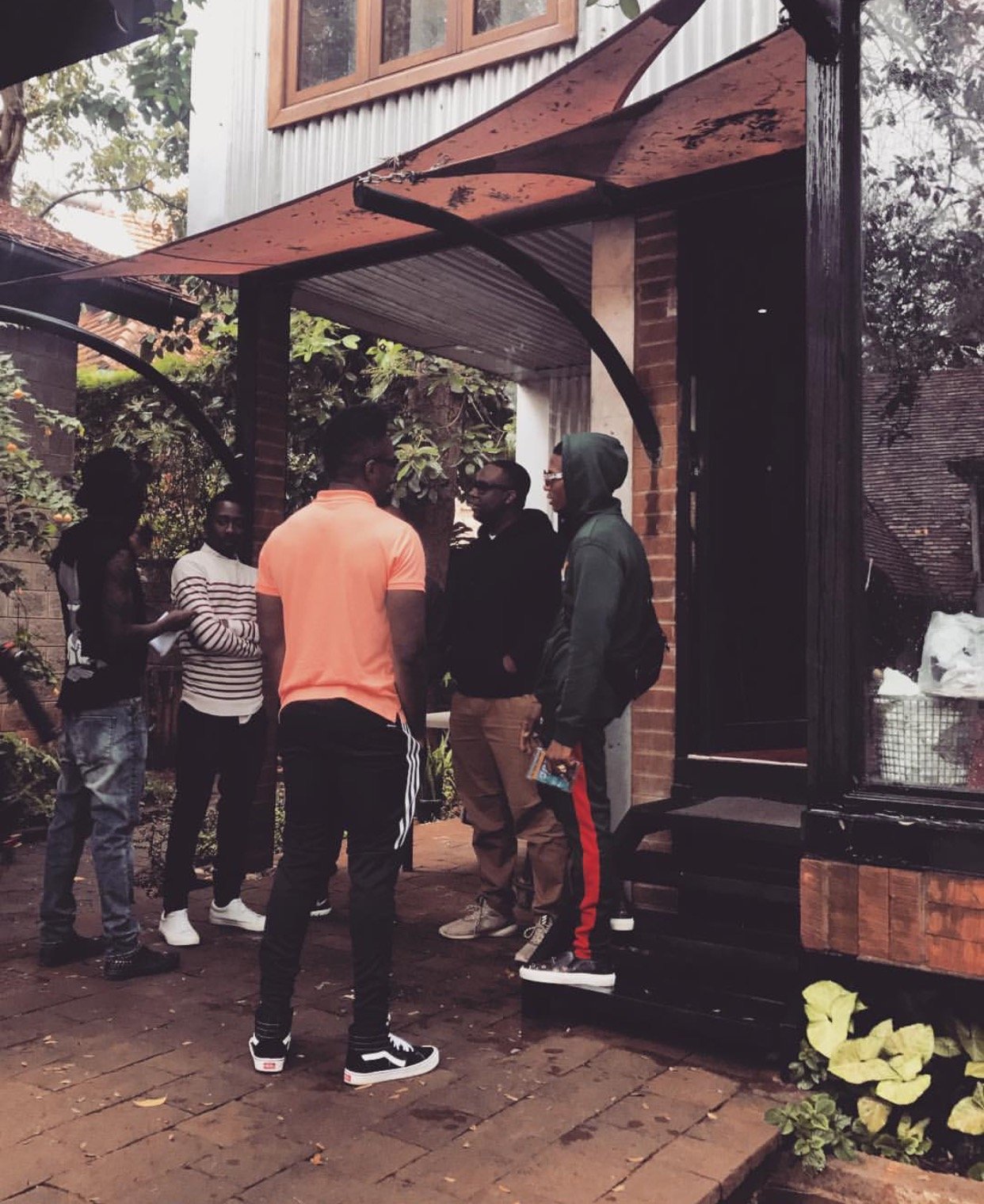 And based on the tweet below by Wizkid, we are sure that the two powerhouses are working together. We certainly cannot wait for the projects to drop, be sure to catch them right here when they do!