If you thought Sauti Sol was done with the year after releasing their much anticipated album ‘Live and Die in Afrika’ then shock on you! During their exclusive Album Release Party Bein mentioned an array of continental heavy weights they have collaborated with in yet another smash album that they remain tight lipped about it. 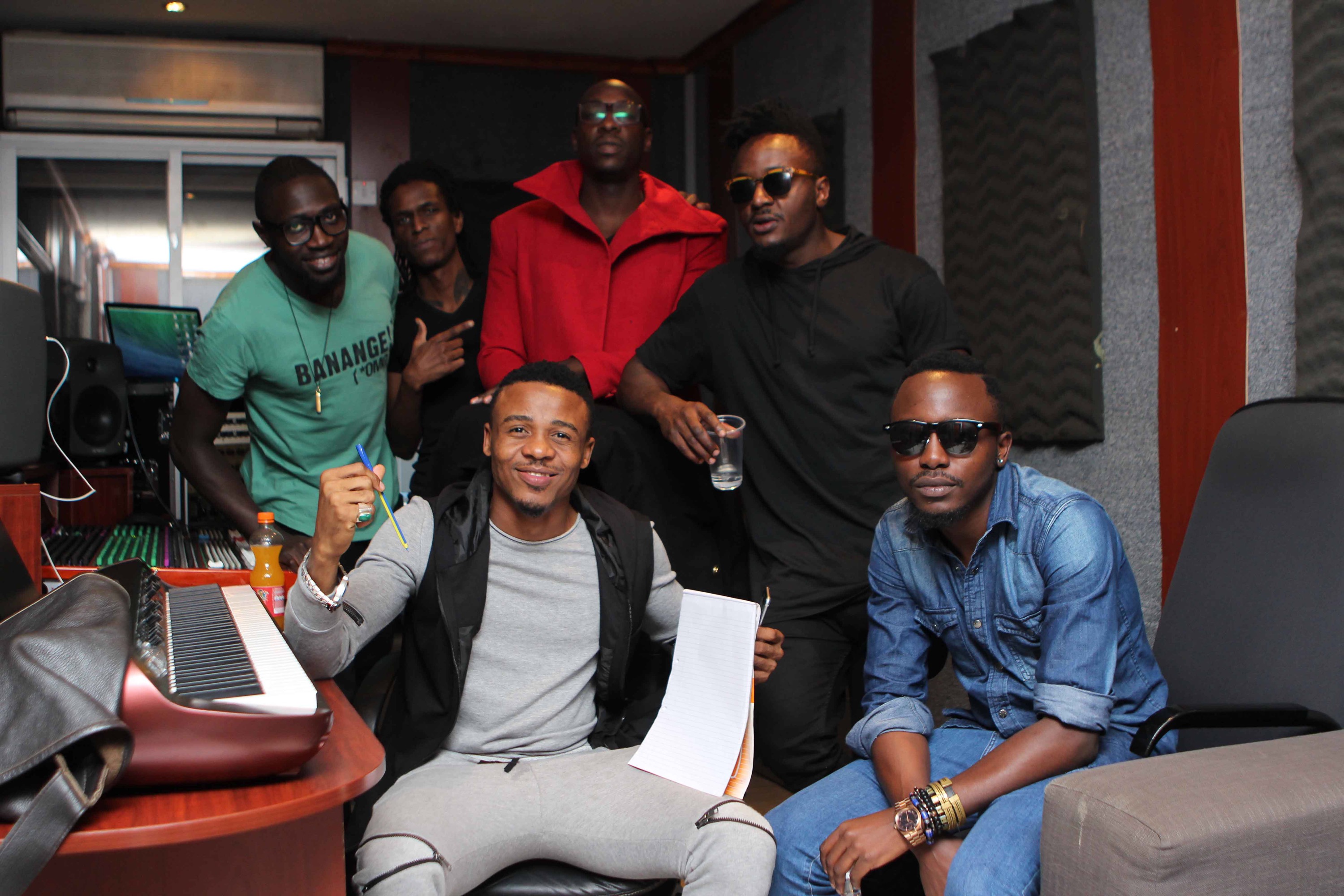 The continental artistes ranged from South Africa’s Mi Casa, Nigeria’s Patoranking, Yemi Alade, Ice Prince to Tanzania’s Ali Kiba. Confirming this Ali Kiba posted a 15 sec Instagram video of the him showing Sauti Sol members a dance move against a white backdrop of what looked like a studio and obviously a video shoot.

We can’t wait for them to drop this!

What is happening to Kourt? ; She’s becoming a true ‘Kardashian’