Jose Mourinho wants Manchester United to be his next job, sources close to the Portuguese manager have told ESPN FC, and representatives have already taken initial steps to try and make it happen. 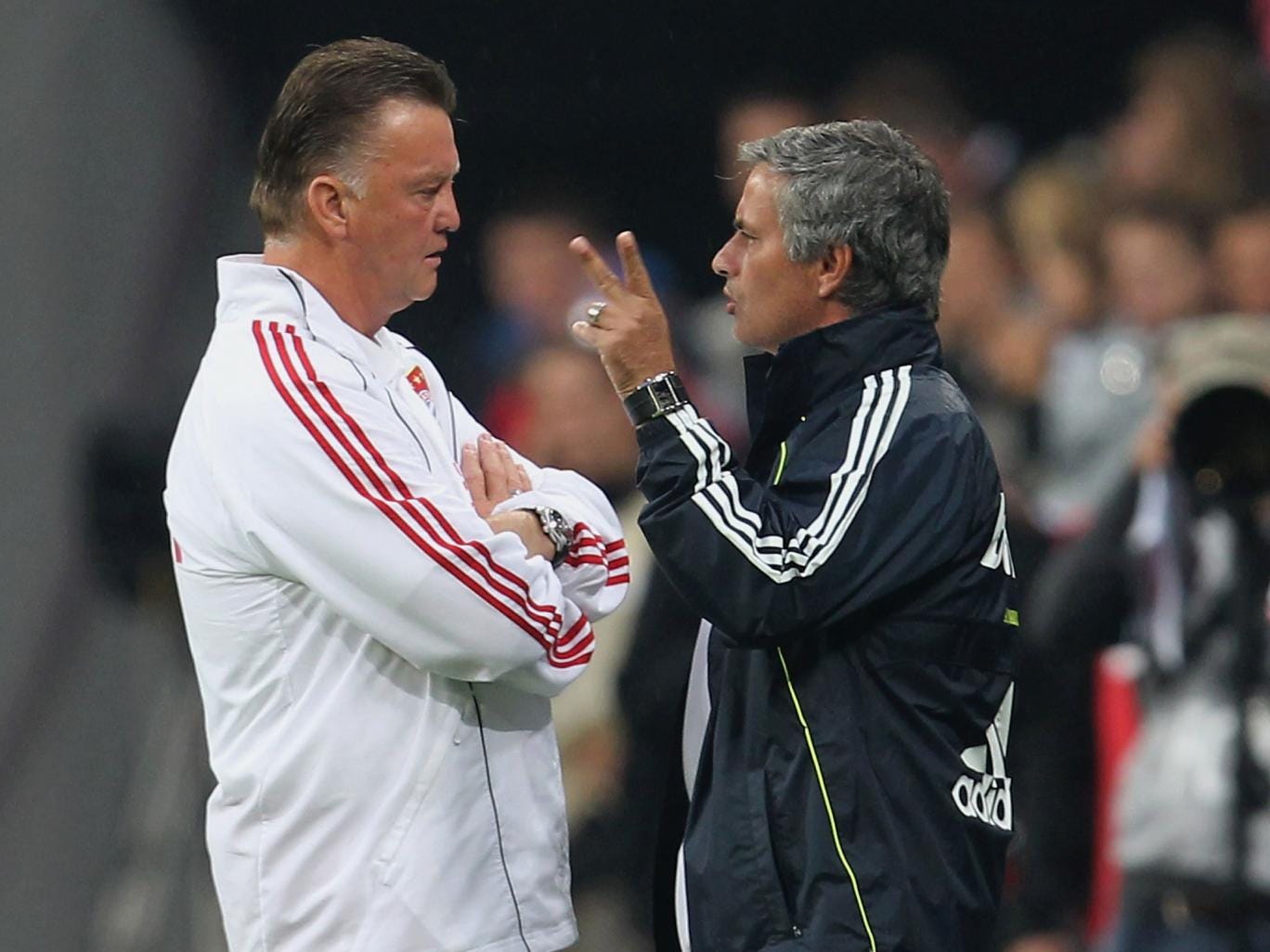 The 52-year-old has reportedly long coveted the Old Trafford role, and his dismissal by Chelsea on Thursday could finally open the way, especially with the problems current United boss Louis van Gaal is suffering,

Sources have said it is no longer so certain Van Gaal will see out the final year of his contract in 2016-17, and though much depends on performance in the remainder of this season, United have already begun pursuing Pep Guardiola as the Dutchman’s successor. 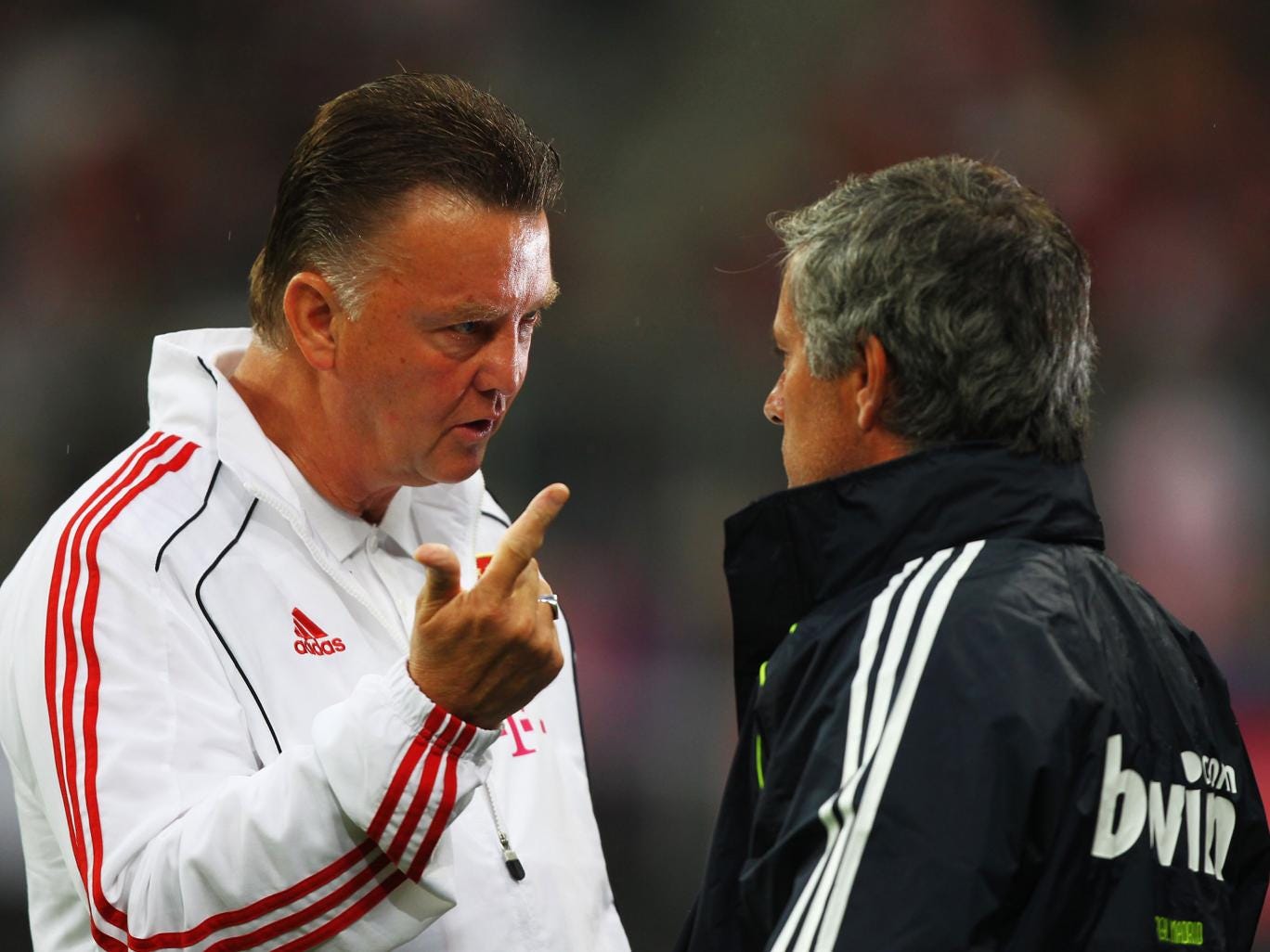 With Manchester City believed to be leading the race for the Catalan, however, his old rival Mourinho would represent an ideal alternative for United in terms of profile — if not managerial approach.

The prospect of Mourinho taking over at Old Trafford has long caused intense debate among the club hierarchy. The Portuguese is known to have wanted the job when Sir Alex Ferguson retired in 2013 and, while some key officials favored hiring him then, others felt the controversy he brings and football style just didn’t fit with United.

So should Man Utd go for Mourinho?