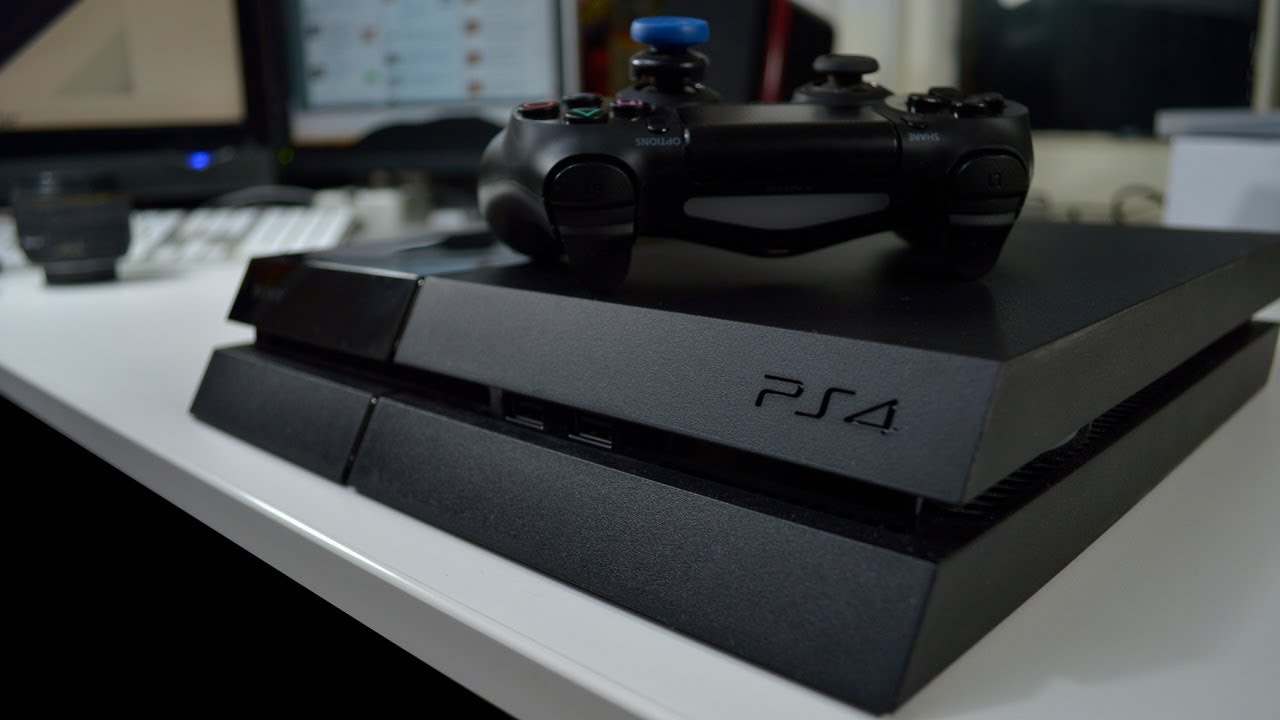 Sony is expected to unveil an upgraded version of the PlayStation 4 at an event in New York on September 7th.

The 4K version that is also going by the names “PlayStation 4.5” and “PlayStation Neo” will serve as a ‘technical showcase’ of what the PS4 can do.

Users can expect to take pleasure in playing games at a higher resolution thanks to the PS4.5’s improved specs.

And there is no need to worry on whether you should replace your PS4 in order to enjoy the 4K resolution.

This upgrade is meant to serve as an option for gamers who want to spend more money for a better experience.

Sony Executive Andrew House has said that the PS4.5 will exist alongside the PS4 and all games will work across all versions.

Details however remain scanty as to when the console will be released though sources claim that it should arrive in early-2017.

News of the upgrade comes just a week after Microsoft unveiled the X Box One S which even then doesn’t support 4K games.

Man divorces his mother days after marriage, says she used charm on him

Is The #Thighbrow The New Thigh Gap?