On Sunday, 4 of the Premier League’s top teams faced off against each other; Arsenal and United came out on top while City and Leicester came up short. Here is a list of hits and misses from Sunday’s games: 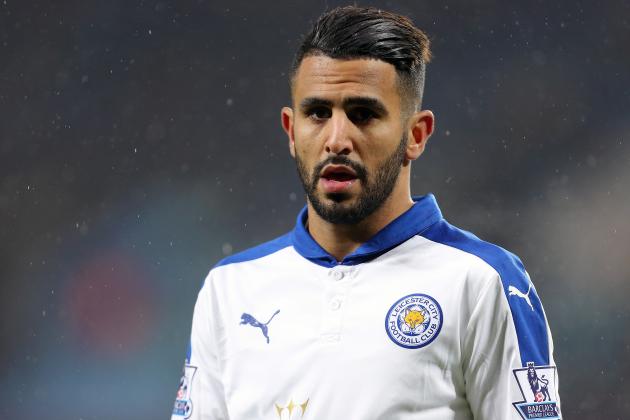 Riyad Mahrez seemed to be distracted during the entire game; could it have been thoughts of joining Arsenal perhaps? Joe Hart let in 3 goals against Arsenal in a friendly, there’s no way you can’t call that performance a miss 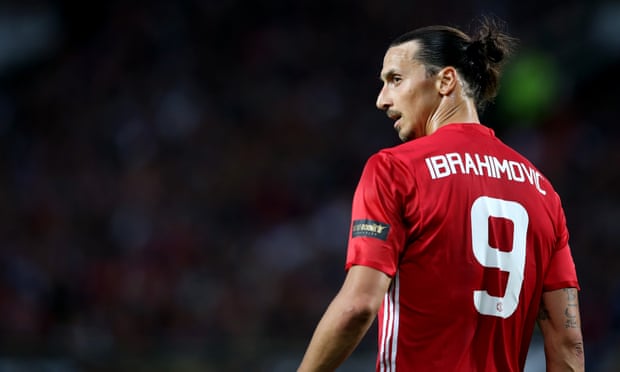 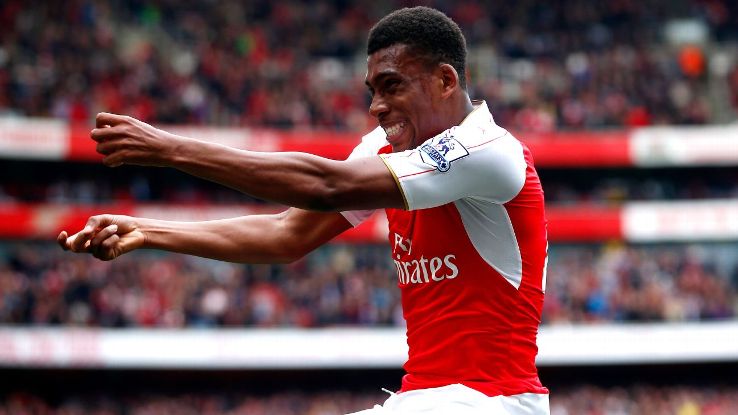 Alex Iwobi, the 20 year old Nigerian international scored a perfectly placed goal to settle the score against City, making it 3 goals in 2 games for him

Chuba Akpom, Arsenal’s top scorer in the pre-season games, scored his fourth goal of pre-season to maintain his hot streak

Eric Bailly was solid in defense for United against against Leicester, proving to be a potentially major factor in United’s quest for the title. 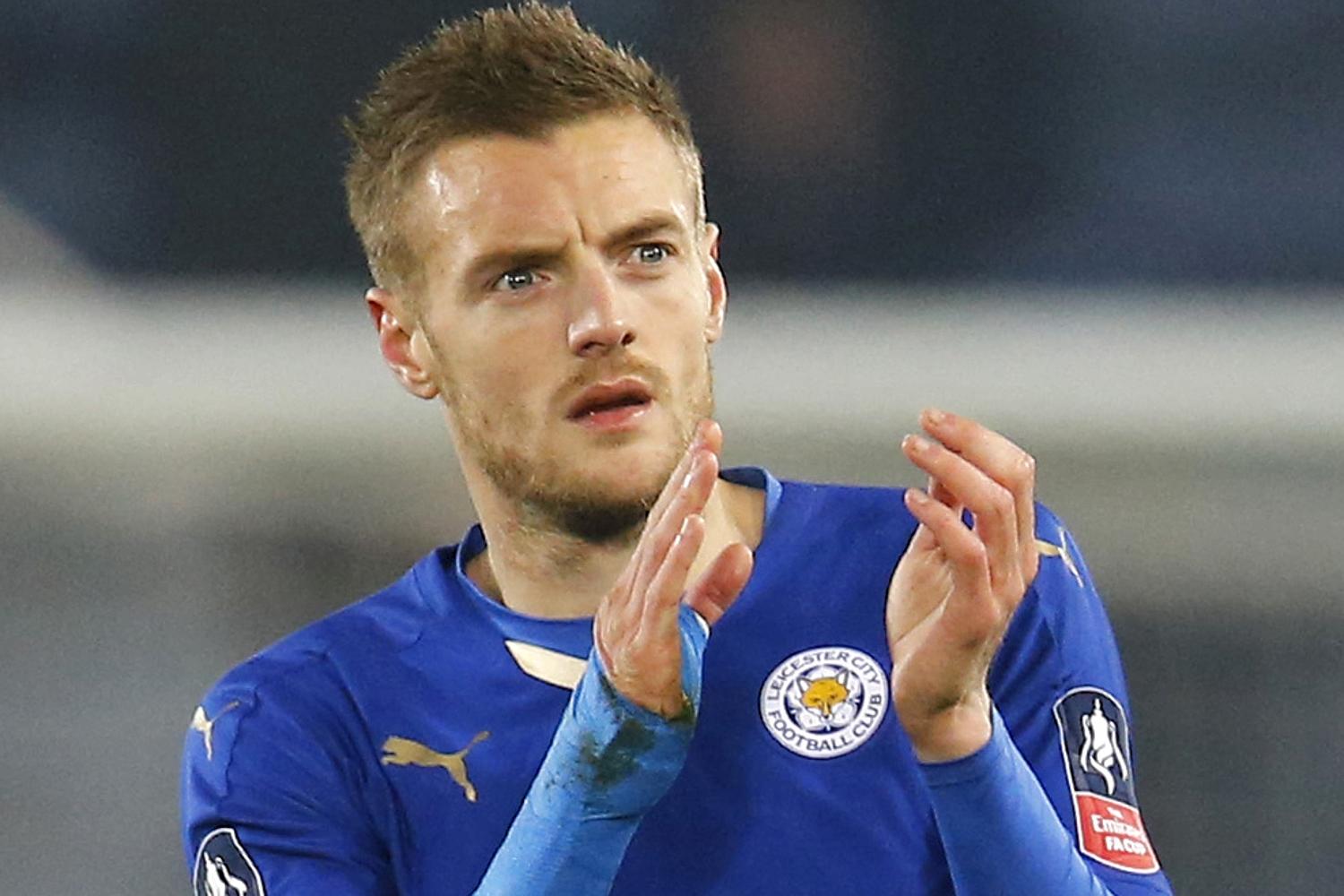 Despite being on the losing side, Jamie Vardy played well and showed incredible composure in scoring the equaliser against United.