I am just going for Liverpool here. They have really picked up of late, while Brendan Rodgers has rested a couple of players for the trip to Besiktas in Philippe Coutinho and Jordan Henderson, and for me this game on Sunday is bigger than the Besiktas match.

Getting beaten by Barcelona on Tuesday will have really knocked the stuffing out of City. And I think that Liverpool are at home and are on a right roll at the moment, so I see them winning this game 2-1. It will be a tight game. There is no Nemanja Matic, which makes a massive difference for Chelsea. I think Chelsea will just win 2-1, although it will be a hard, hard game for them – and a good game too. 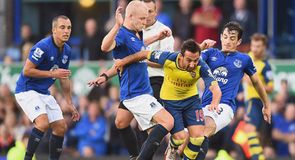 Arsenal will win this match quite easily. Everton are struggling quite badly at the moment and only got out of jail last week with a last-minute goal at home to Leicester.

It is Arsenal all over really, they will get back to normal and then their disastrous Wednesday against Monaco will all be forgotten about. So I do not see anything other than a 3-0 Arsenal win here. 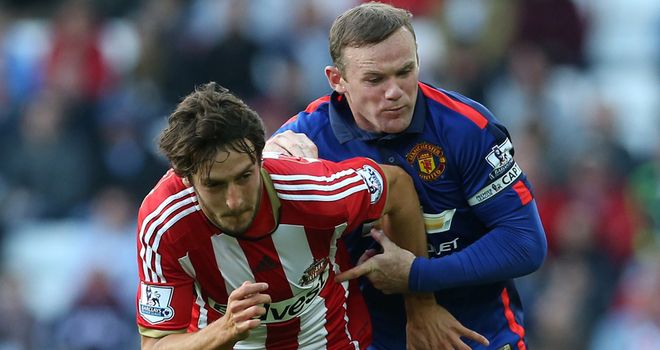 Merse tips United to beat Sunderland 3-0 at home this weekend. Sunderland are struggling badly at the moment and they cannot score goals, while Manchester United had a bad result last week at Swansea.

However, while United have not been playing well recently, I still expect them to beat Sunderland 3-0. 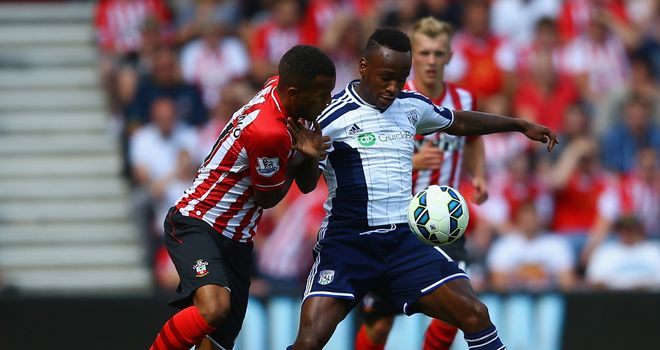 Southampton dominated big chunks of the game against Liverpool on Sunday, without ever really looking like scoring. It was hardly backs-against-the-wall stuff with Southampton ripping then open and goalmouth scrambles.

Meanwhile, West Brom are decent at home and I do not see them losing here, so I am going to go 1-1.

When your friends are having fun but you’re not