According to reports by popular Nigerian blog tiwasgist, Don Jazzy has confessed that he did indeed have sex with Tiwa Savage

Tunji (Tiwa’s Ex) accused his wife of 2 years of sleeping with some music icons including Don Jazzy, 2Face and others 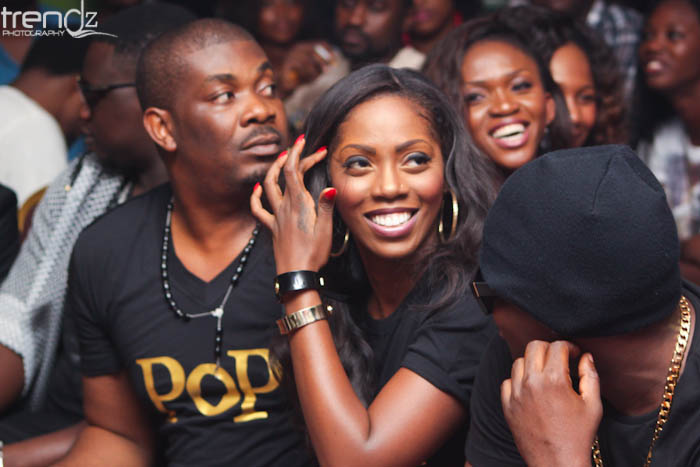 Tiwa slapped back with a 45 minute interview where she claimed the accusations were false and even went into great detail about her marriage woes.

Well, it seems Tiwa really cheated on her husband with the record label boss, Don Jazzy as Tunji released the video evidence of the act…..

To add salt to the wound, Don Jazzy apparently admitted in an interview yesterday that he did sleep with Tiwa.

These reports have not yet been confirmed, but keep it right here for the latest updates

AliKiba sent for private jet by Raila and Joho