Earlier today, images surfaced of Tiwa and Don Jazzy hanging out with the most influential man in Hip Hop today 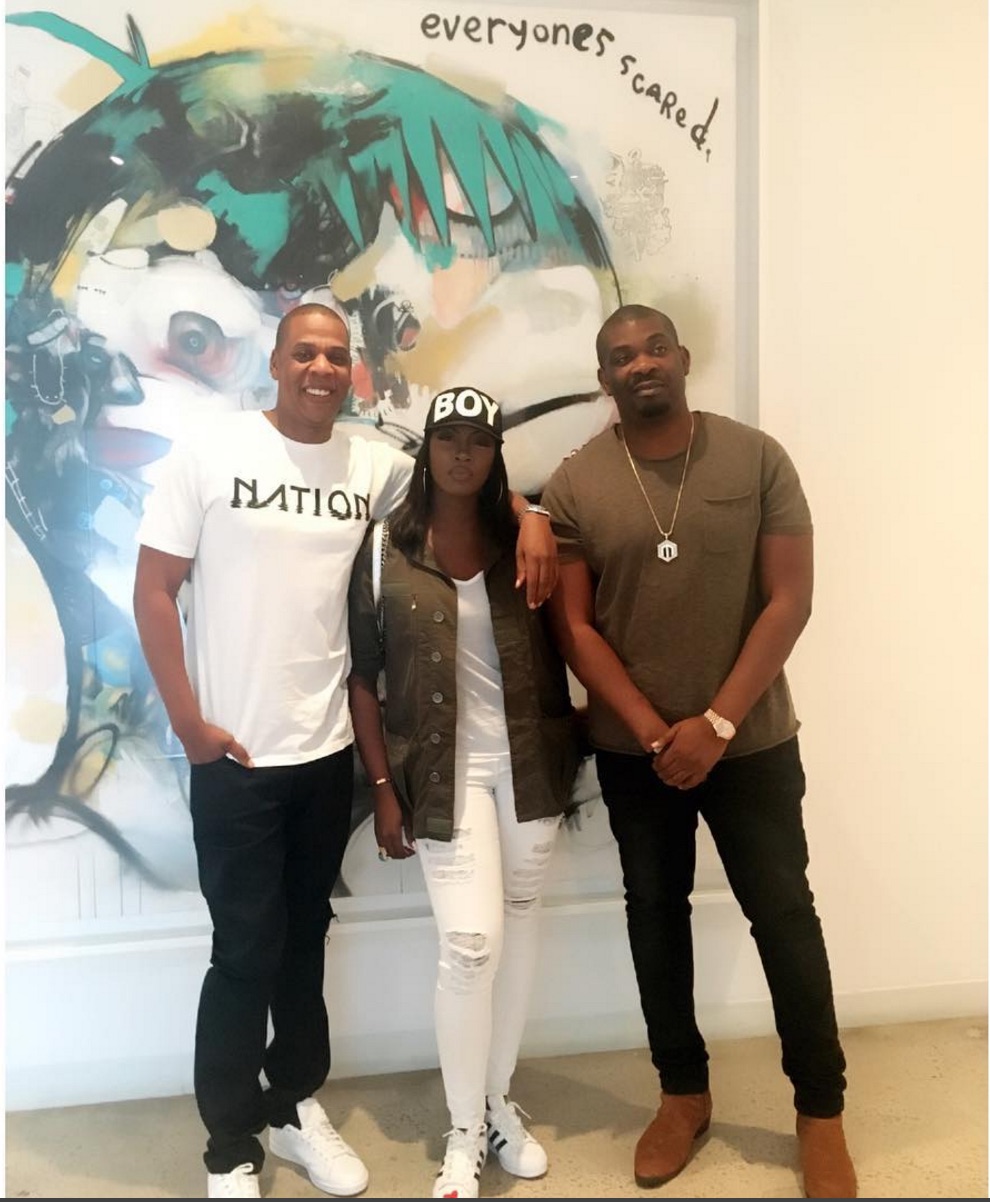 Which was followed by Don Jazzy posting a video to the same app, with the same caption.

Does this all but a confirm a record/management deal between the two?

Whatever the situation, Tiwa Savage is making power moves.

The Disappointment That Is Davido