The UEFA Champions League and Europa League draws have been made this afternoon.

The first set of matches, to be played on 5th April, will see FC Bayern Munchen welcome Benfica at home while FC Barcelona will host Atletico Madrid in what is going to be a thrilling encounter between the two. VfL Wolfsburg will play Real Madrid while Manchester City, which is the only English team to have progressed to the quarter finals, will visit Paris Saint-Germain with both matches being played on 6th April.The return legs will be played on the 12th and 13th of April.

Meanwhile,Liverpool coach Jurgen Klopp will be going back to his former team when they face Borussia Dortmund in the quarter finals. He served as their coach for about 8 years before leaving to join The Reds late last year. Villareal will play Sparta Prague whilst Sevilla will be making a trip to the San Mames stadium to play Athletic Bilbao.

Here is the full list of the UCL/UEL draws: 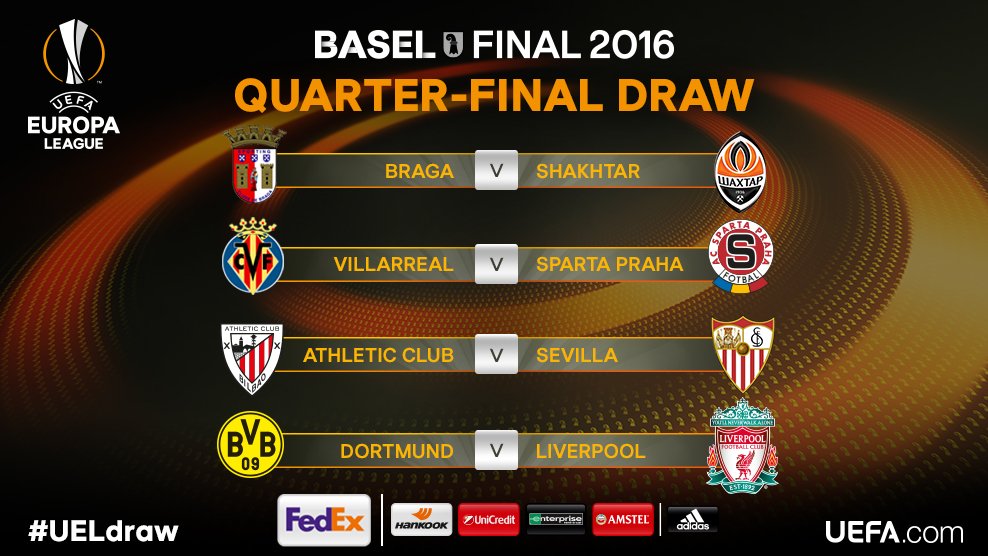 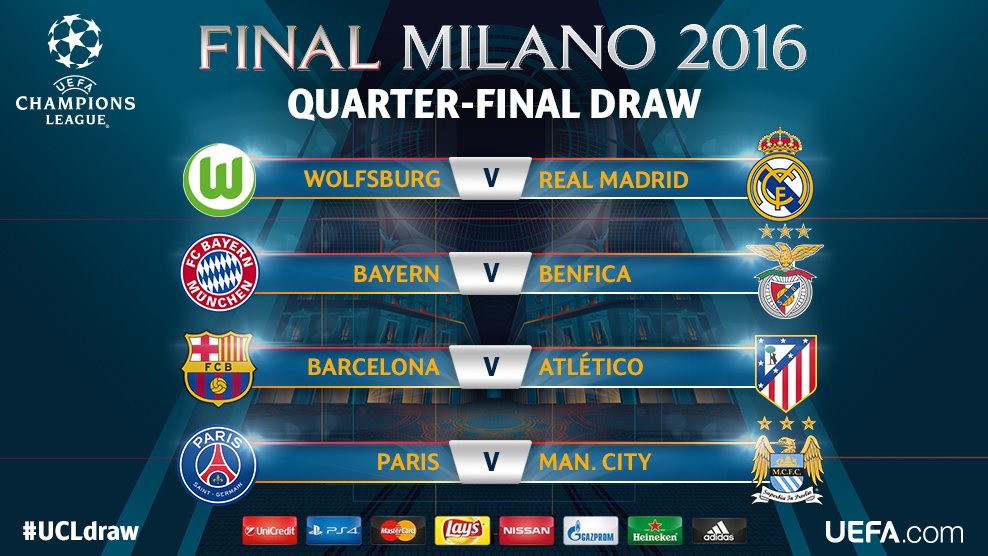 How to Make Money, Without Money

Binyavanga Wainaina beaten up by racist in Germany