Edwin van der Sar, aged 45, has come out of retirement for one last game in a bid to help his childhood club with an injury crisis. 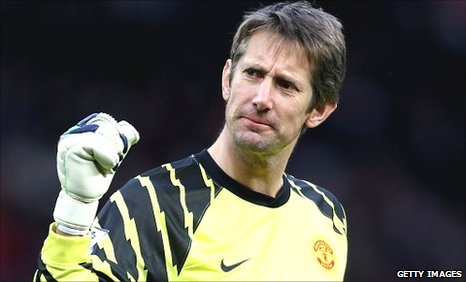 The Manchester United legend is coming back to play for his old amateur side VV Noordwijk one more time. With their regular goalkeeper out of injury, Noordwijk petitioned the Dutch FA to allow van der Sar to play for them for this one game, and they were granted their wish.

This comes as good news for those who grew up watching one of the best goalkeepers of all time, who was last seen playing in 2011 in the Champions League Final loss to Barcelona.