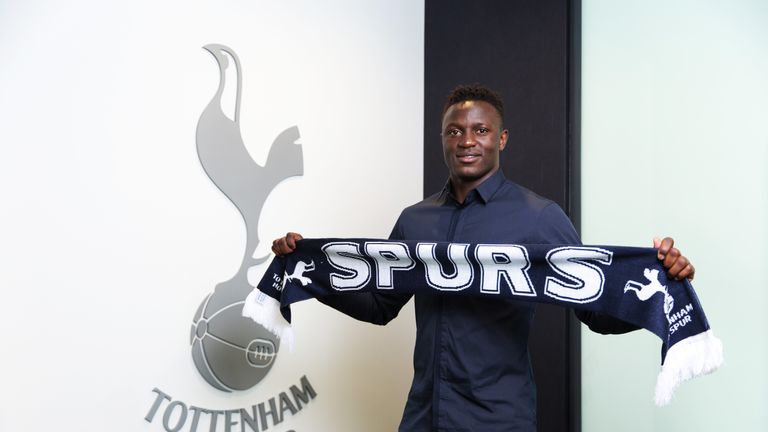 Harambee Stars captain Victor Wanyama was last night unveiled as a Tottenham Hotspur player in a deal that will see him stay at the club until 2021.

We are delighted to announce that we have completed the transfer of @VictorWanyama from Southampton. #WelcomeWanyama pic.twitter.com/kLbVoNv4Vw

It is believed that The North London club parted with a fee in the region of £11M(Kshs. 1.54M) in order to lure Wanyama from Southampton.

And at just 24 years old,Wanyama is going to raise his gross monthly salary from Sh.11 million to a staggering Sh.35 million ! 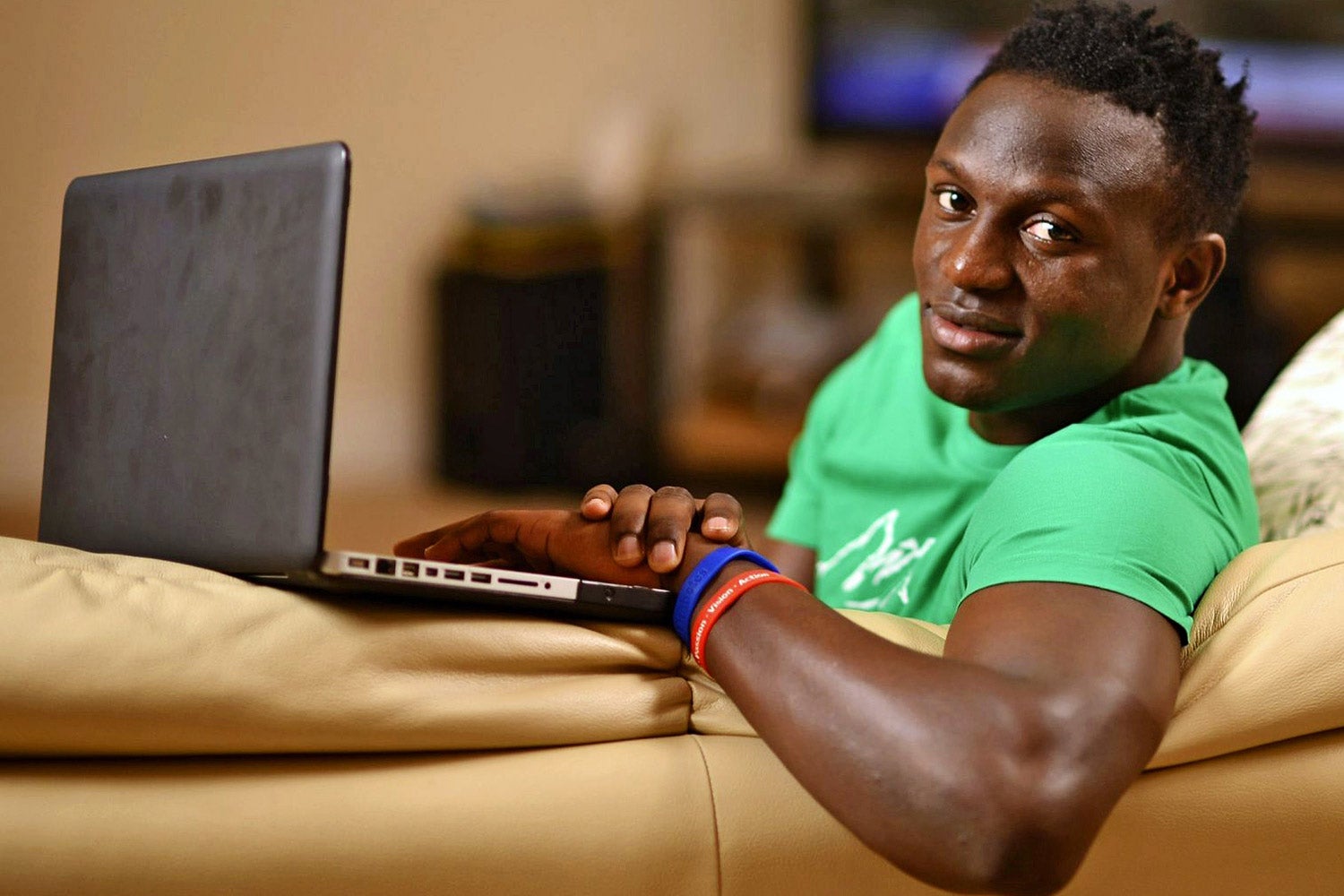 Social media was wild about the news .

President Uhuru Kenyatta was among the first people to commend him for his achievement.

He told the mid-fielder that Kenya is proud of him.

And for sure we definitely are !

Nairobi Governor Evans Kidero also gave him a thumbs up and wished him luck.

He got many other people showering him with praise ,including his new team members at Tottenham Hotspur.

The Central Defensive Midfielder is a real inspiration to all the young footballers in Kenya that everyone …and I mean everyone can make it .

Use your talents too!

Started From The Bottom; The Journey of H_art The Band