Bongo superstar Diamond Platnumz won  an Afrimma award for Best Artist of the Year 2017 while our own Victoria Kimani scooped Best Female East Africa, which was previously won by Akothee in 2016. 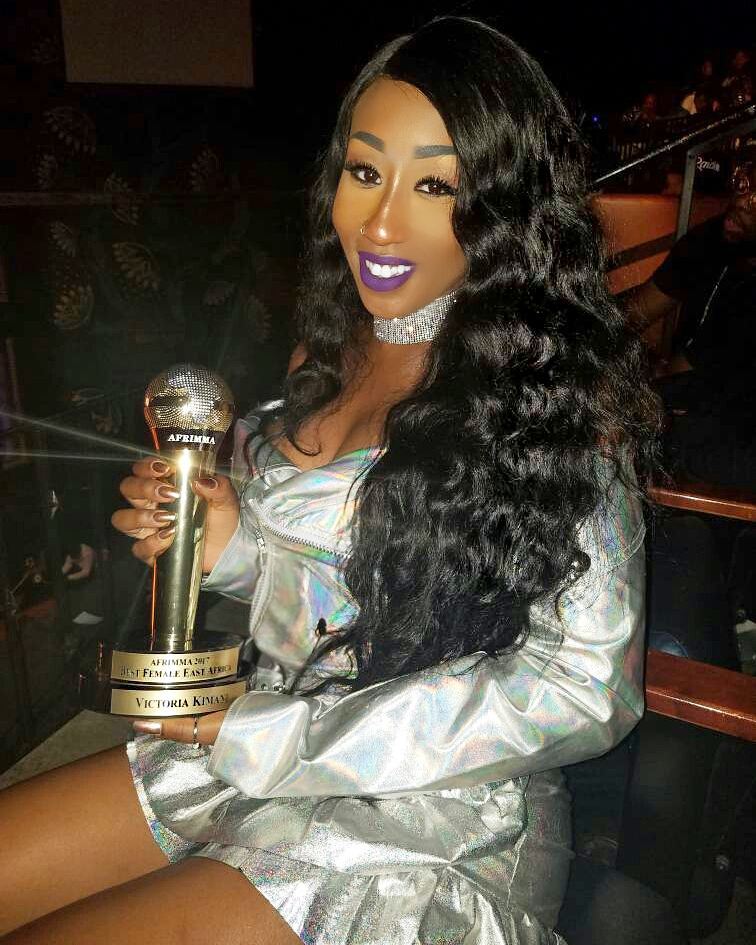 HOLD UP, THEY ARE ENGAGED ?!