She gave us Analog dreams, put us on some new vibe They Don’t Know,  and then poured her heart out with Cardiac arrest, and now she takes us on trip to her Fast lane. 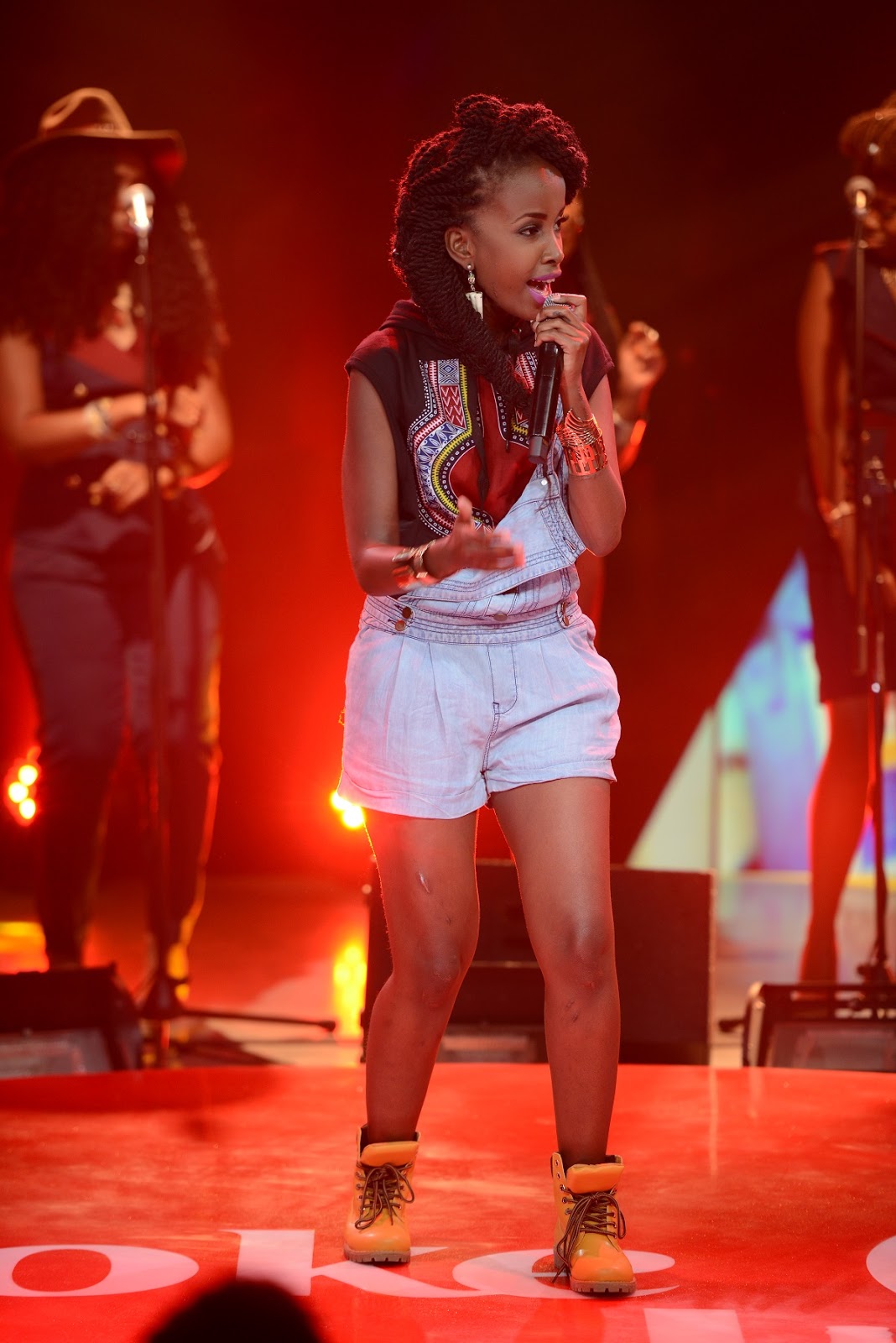 Wangechi who’s fame catapulted after featuring on Ligii Soo remix has pulled one of the biggest comebacks in Kenya music after being involved in a grisly road accident that shook her fans and estranged her from a dear friend.

The jam was produced by the ever creative Provoke and it became her fourth release of 2015 after Cardiac Arrest, Analogue Dreams and They Don’t Know featuring Fena.

Wangechi who recently featured  on Coke Studio and recorded a mash up with RnB global star Neyo will be performing at this year’s Extravaganza event alongside Morgan Heritage this weekend. 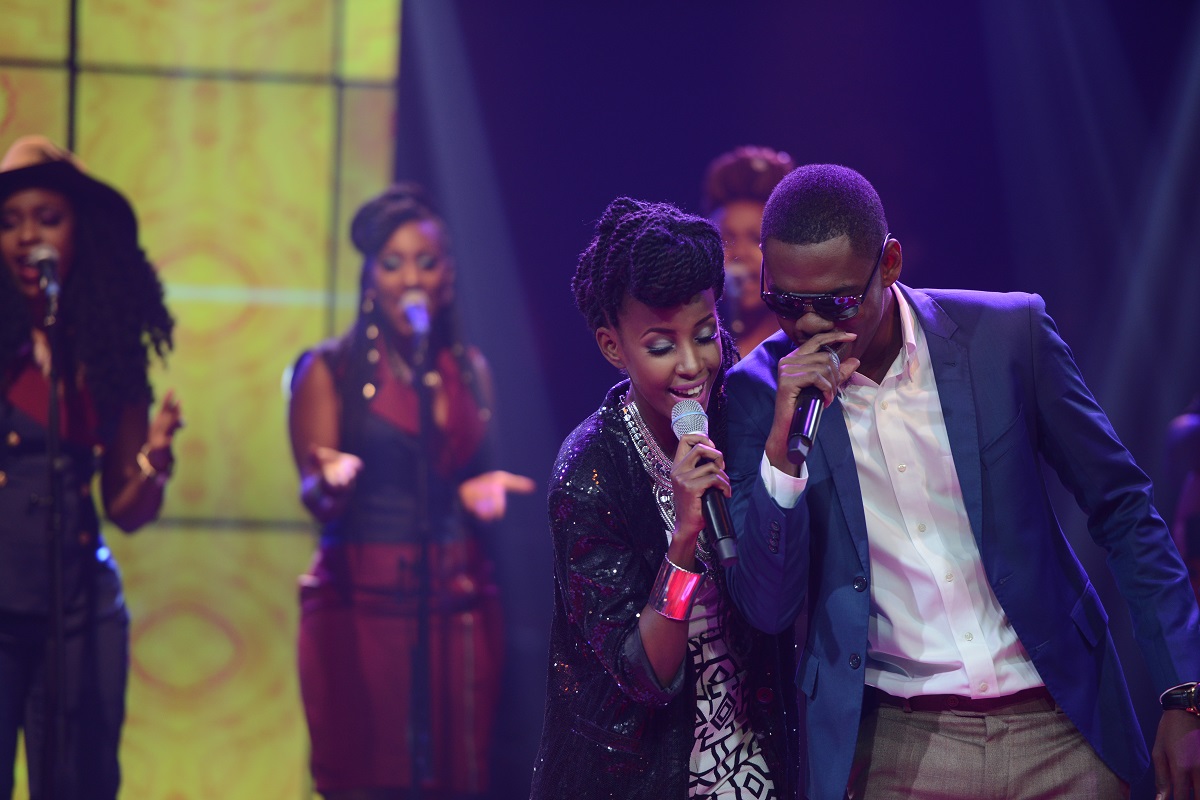 WANT TO STUDY OVERSEAS? CHECK OUT THESE SCHOLARSHIP OPPORTUNITIES