The 18-year-old showed off her legs in black underwear and sheer stockings as she reclines on the ground while exhaling a puff of smoke (not cool though)..But I guess she deemed this picture fit for the good news she was sharing Kylie Jenner celebrated hitting 50 million Instagram followers on Thursday by sharing a photo of herself with a plume of smoke billowing from her mouth.

The reality star and social media queen also revealed she’s making Valentine’s day gifts for children at a local hospital, as she spent the day with boyfriend Tyga. This is another social media milestone and appears to be quickly catching up to the most popular of her famous sisters, Kim Kardashian. Kim has about 59 Million IG Followers

Most say that Kylie competes with Kim, but it is clear she will soon leave Kim in the dust. Well she does have 17 Years on her older sister… 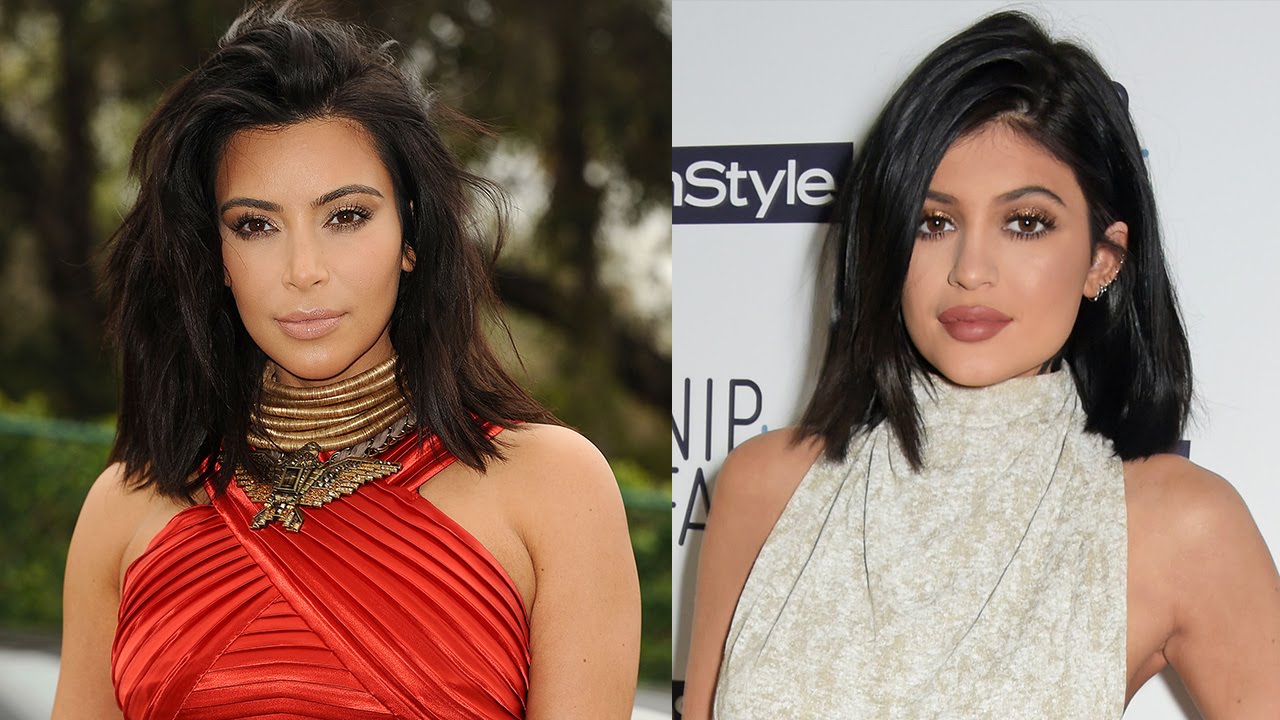 The 10 Types of Banks: Which is one your Girlfriend?

Amber Rose Wants To Break The Instagram… And Wiz Khalifa!