Many have accused Michelle of being a celebrity groupie who’s greatest aspiration in life is to marry a celebrity.

Well when she recently revealed who she is dating, most are going to agree with the above opinion.

Last week Michelle and Fred Omondi made headlines in the entire blogosphere after their photos together made circles on social media leaving tongues talking.

Michelle took to social media to clear the air for her haters and revealed that the photos were not false accusations and there is really a thing between her and Fred Omondi. 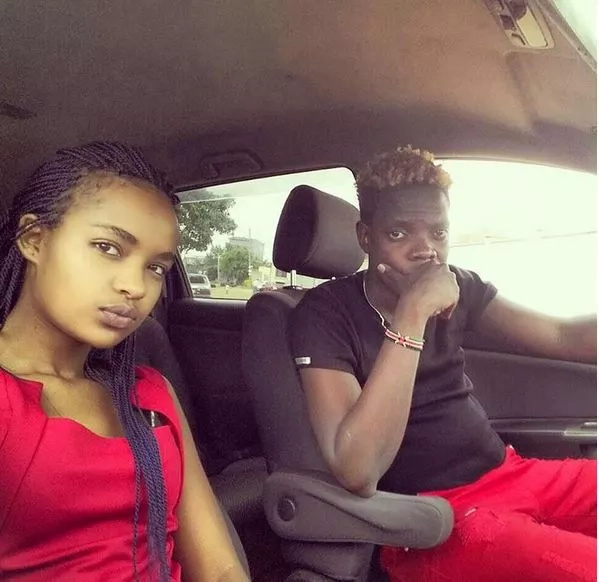 She captioned one photo

Mayonde to perform at first ever half time show at Kenya Vs Germany rugby...

9 Things You Should Never Have to Apologize For