In what now seems to be a situation that is getting out of control,a dormitory went up in flames at Kaimosi Boys High School in Vihiga County on Friday morning.

The huge fire is said to have started early in the morning when the students were preparing for classes. 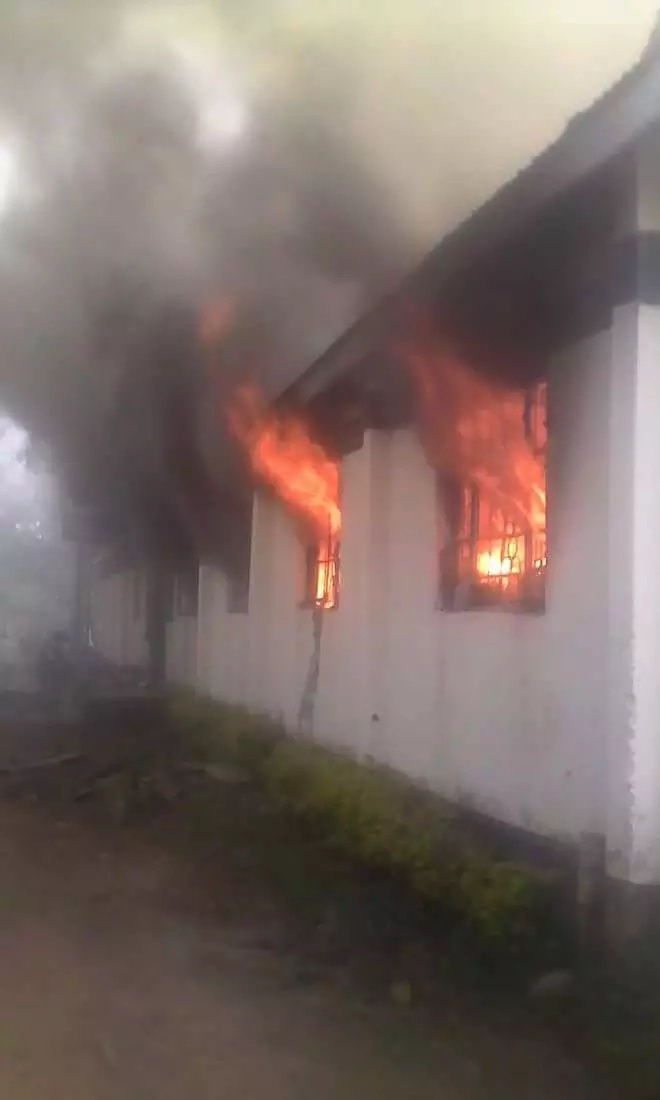 According to one of the students,the fire was started by their fellow pupil who was sent home three weeks ago.

“He came in through the fence and poured petrol in the dormitory before setting it on fire,” said the learner.

He also added that the arsonist set fire to an adjacent dormitory.

“Some students spotted him escaping through the fence after setting it on fire.”

The Kakamega fire brigade however managed to put out the fire in the adjacent dormitory before it was completely destroyed. 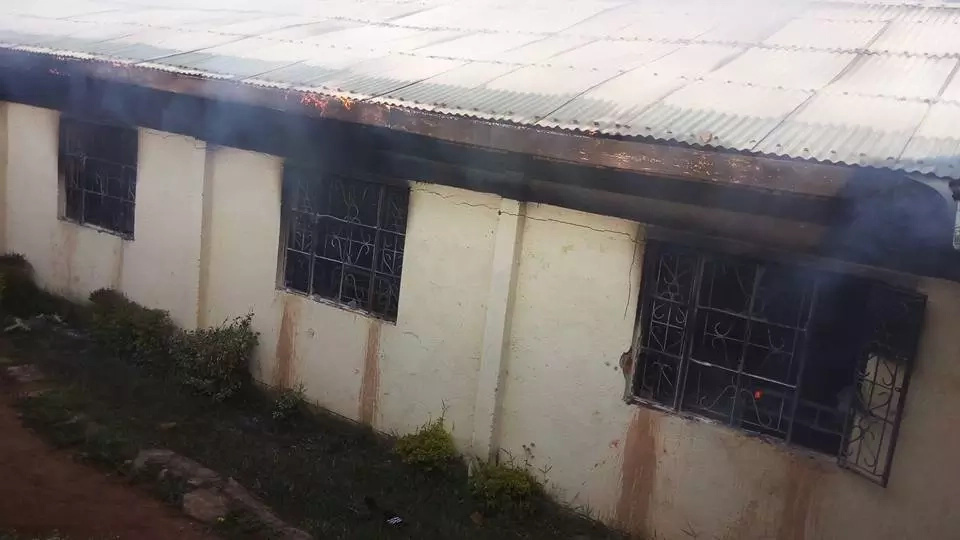 This is the second school to experience a fire incident in the county just a month after a blaze gutted a dorm at Givole High School.

The recent spate of fire incidents in high schools are believed to be occurring due to CS Matiangi’s directive to alter the school calendar.