Zayn Malik accuses One Direction of lying about staying friends in a new interview. He claims he hasn’t “spoken to any of the boys.” What’s more, says Malik, he reached out to some of them, but they “haven’t even replied to any of my calls or texts.”

In a Billboard cover story released last week, Malik said he’s received no reply when he’s attempted to contact his former band mates. Now, he goes even further, alleging the guys lied to the public when they suggested all was well between them. 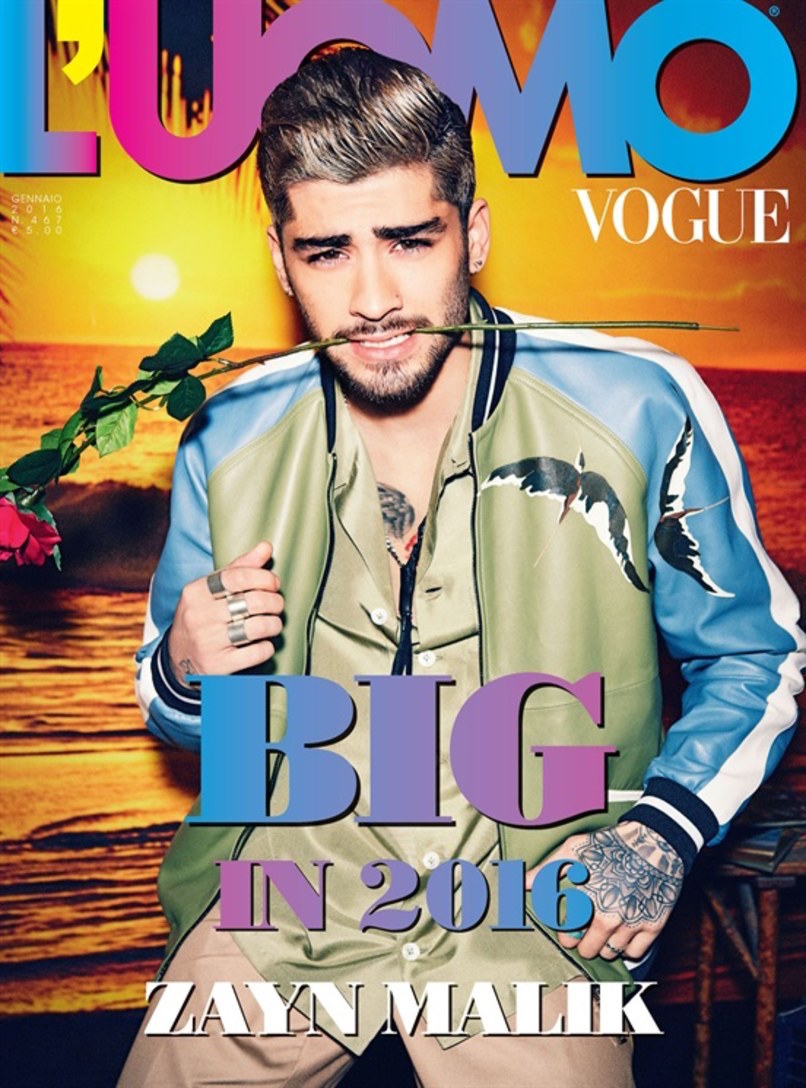 “The truth is I haven’t spoken to any of the boys at all really, I spoke to Liam [Payne] a bit and that’s just the way it is,” he tells L’Uomo Vogue.

Malik goes on to claim,

“I did try to reach out to a couple of people and they didn’t get back to me, but then publicly, when they were asked questions about it, said that they’d spoken to me and that we were friends. But that’s not the case, I tried to reach out and be their friend but they haven’t even replied to any of my calls or texts.”

It is clear that the One D boys are  threatened about what Zayn has in store for the world of pop.Now that they have taken a hiatus from music, we can only wait and see how Zayn will use this to his advantage.